The Indian Railways has released its new all India timetable known as “TRAINS AT A GLANCE” effective from July 1 (Monday), 2019. 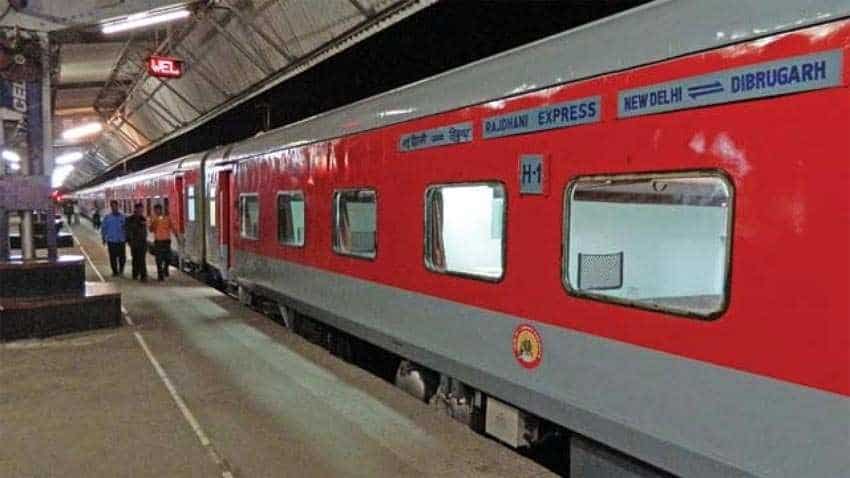 The Indian Railways has released its new all India timetable known as “TRAINS AT A GLANCE” effective from July 1 (Monday), 2019.  In addition to this, all the 17 Zonal Railways have also released their respective timetables (5 Zonal time tables in all, each sonal timetable comprising 3-4 sonal Railways). The new all India trains timetable is available on Indian Railways’ official website - www.indianrailways.gov.in.

As part of Mission Raftaar, 261 trains have been speeded up (by up to 110 minutes) in different zonal Railways, thereby, providing a faster transit to the passengers, a statement issued by the Ministry of Railways stated.

One Vande Bharat Express train, 34 Humsafar Express trains, 11 Antyodaya Express trains, 2 Tejas Express trains, one Uday Express train have been incorporated in the new timetable.   "In addition, more than 34,200 Special train trips were run during 2018-19 to clear extra rush and meet passenger demand, about 500 coaches were permanently augmented in about 300 trains to increase the carrying capacity," the statement said.

Indian Railways said that a root cause analysis of the reasons for loss of punctuality has been carried out for trains regularly running late and necessary changes in the timetable have been incorporated to improve punctuality. In addition, spare rakes have been formed at important terminals to provide additional spare rake to replace the late arriving incoming rake. This will ensure right-time start of the trains arriving late at major terminals, it said.

"A review of the lie over periods of rakes at different destinations revealed that rakes of some of the trains were idling at the terminals. Some of these have been utilised for providing 40 new services, extension of 21 services and increase the frequency of 8 services. All these have been incorporated in the new Time Table w.e.f. 1st July, 2019," the statement said.

Indian Railways introduced the first self-propelled semi-high speed train Vande Bharat Express (22435/22436) between New Delhi and Varanasi in February.  The introduction of this train has resulted in the reduction of travel time between New Delhi and Varanasi by about 40 percent.  Due to overwhelming success of the train, further proliferation of Vande Bharat Express trains will be undertaken, it said.