Only 23 per cent labour working in railways are being paid minimum wages, the Comptroller and Auditor General of India said after reviewing 463 contracts, in a report submitted in Parliament Tuesday. 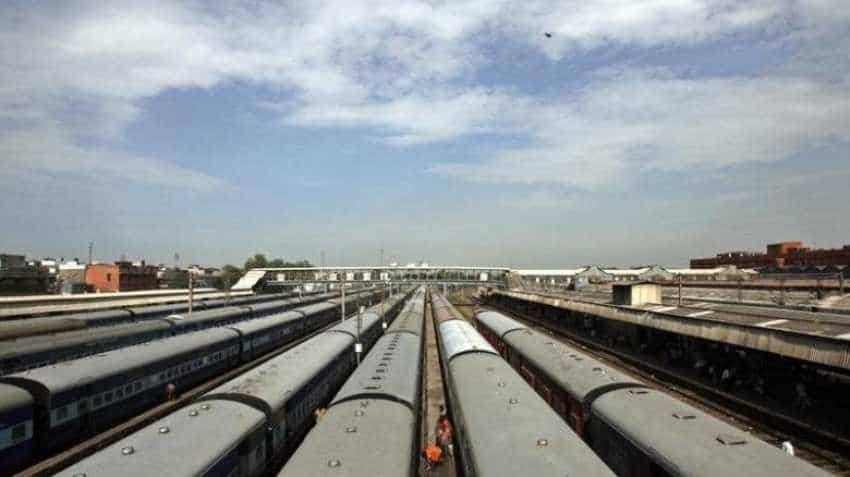 Only 23 per cent labour working in railways are being paid minimum wages, the Comptroller and Auditor General of India said after reviewing 463 contracts. Image source: Reuters

Only 23 per cent labour working in railways are being paid minimum wages, the Comptroller and Auditor General of India said after reviewing 463 contracts, in a report submitted in Parliament Tuesday, a day when 10 central trade unions have called a nationwide strike for labour rights.

The auditor in its report 'Compliance to Statutory Requirements in Engagement of Contract Labour by Indian Railways' said out of the 463 contracts reviewed, minimum wages were paid in only 105 cases.

Railways executes a wide range of works for creation, repair and maintenance of its assets. These works are executed through its own workers or via outsourcing. These workers are mostly classified as 'contract labour'.

The audit for the year ending March 2017 also found that only 46 such contracts were registered with the retirement fund body EPFO, and in only 61 cases, the provident fund account numbers of contract workers was available.

The audit said the Employees' State Insurance Act, 1948 was enacted to provide for certain benefits to employees in case of sickness, maternity and employment injury.

The Comptroller and Auditor General (CAG) also said as the principal employer, the railways was liable to pay contribution in respect of all its employees, including contract labour engaged through a contractor, along with deducting the Employees' State Insurance (ESI) dues from the bills of the contractor, if short or non-deduction or contribution is noticed.

In 116 contracts, contractors were not registered with the concerned regional offices of ESIC, and had not been allotted employer's code numbers, it said, adding in 148 contracts, ESI account numbers were not obtained.

"Thus, the risk of exploitation of contract labour as a result of short payment or non-payment of minimum wages and other statutory labour benefits was very high. The audit assessed such non-payment or short payments of Rs 26.14 crore in 312 contracts reviewed," it said.

The CAG also said that in 140 contracts, the railway administration was registered with the organisation of Central Labour Commissioner.

It said the railways as principal employer submitted annual returns to the Central Labour Commissioner (CLC) in only 12 contracts.

In 285 contracts, the contractors did not submit any returns to the Labour Commissioners' office.

The auditor has recommended that a mechanism must be put in place for effective monitoring by railways such as forming a dedicated team entrusted with the overall responsibility for enforcing compliance of labour laws in the organisation.