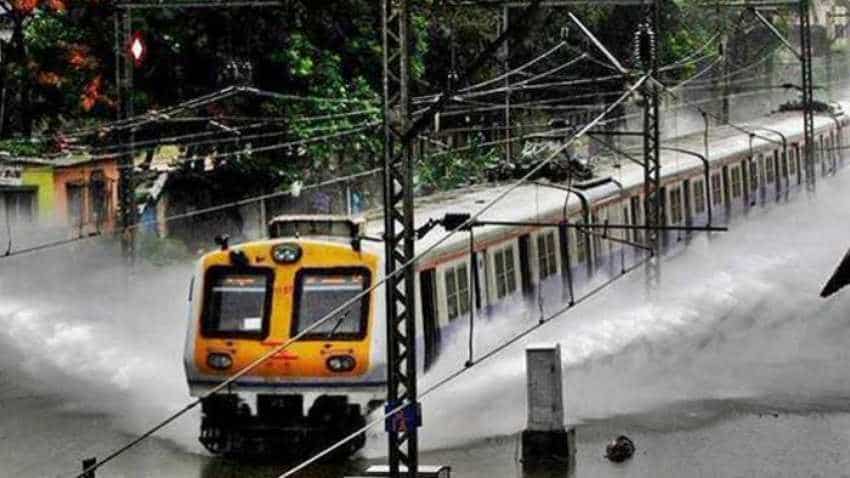 We are very much familiar with the scene while travelling on trains that Guards wave green, yellow or red flags to indicate what the train driver should do. However, these posts may soon disappear from local trains, as the Railway Board is toying with the idea of replacing the ‘guard’ with ‘motormen’ on suburban EMUs or local trains.

Suburban section motormen and guards are different but both ends should be manned by motormen, according to a DNA report. The Railway Board members were reportedly to take a call on this issue on June 30. “I will have to check about the same and inform later,” Railway Board chairman  Ashwani Lohani was quoted as saying.

The rail unions say the post of a guard comes under the safety category, therefore this is a bad idea as it will affect passenger safety. There are around 1,400 guards together on both, Central Railway and Western Railway. The Central Railway runs 1732 services while Western Railway operates 1355 services daily in Mumbai.  The guards ensure passengers safety. They check if the commuters have boarded/alighted. During accidents, they are the ones who inform station master and GRP, they say.