Both Shatabdi and Rajdhani train will be given a sum of Rs 50 lakh each for expenditure on priority items - totaling up to Rs 25 crore. 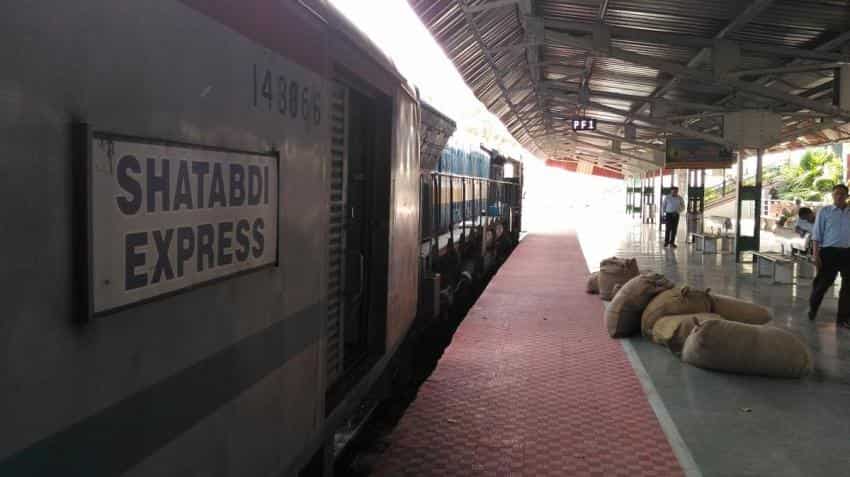 The New Delhi-Kathgodam Shatabdi Express on Monday became the first train to be upgraded by Indian Railways under it's operation gold standard.

This Shatabdi Express which covers a distance 282 kilometer - has a travel time period of 5 hours 40 minutes and will halt at six different stations between Uttarakhand’s Kathgodam and New Delhi.

Interiors of New Delhi-Kathgodam Shatabdi Express have been furnished with vinyl graffiti-proof wrappings in the doorways, gangways and luggage rack panels.

Compartment aisle are market with fluorescent strips. There is also a 'Magic Box' infotainment system which increases passenger satisfaction with HD streaming of movies, cartoon movies, Mann Ki Baat and e-magazines on their smartphones, tablets and laptops via Wifi Hotspot.

Faced with increasing complaints over quality of food and hygiene conditions in premier trains like Rajdhani and Shatabdi - the Indian Railways board decided to upgrade the services bringing it par with Tejas Express which was introduced recently. 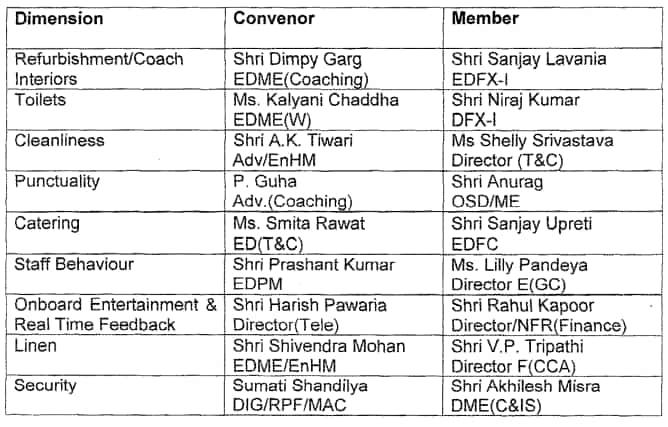 For this programme, Additional Member(Mechanical Engineering) will be the overall co-ordinator. A central executive team comprising of EDME(Coaching) & EDPM will manage the entire programme.

Every Shatabdi and Rajdhani train will be given a sum of Rs 50 lakh each for expenditure on priority items - totaling up to Rs 25 crore.

There are close to 50 pairs of Rajdhani and Shatabdi Express services operated by Indian Railways.

Under Rajdhani Express there are 15 trains available in India - among which are of Mumbai, Howrah, Patna, Ranchi and Bhubaneswar that being selected for service up-gradation.

While the remaining belonged to Shatabdi trains and as per reports this train meant for Howrah-Puri, New Delhi-Chandigarh, New Delhi-Kanpur, Howrah-Ranchi, Anand Vihar-Kathgodam will see revamp exercise.

The Railway Board will conduct an audit of the facilities by a third party, just like how cleanliness of 407 railway stations was audited by IRCTC and Quality Council of India (QCI) in the last two years.

The process of upgrading both Rajdhani Express and Shatabdi trains under "Project Swarna" is expected to be completed by June 2018.

Rajdhani Express since its launch in 1969, is a fully air-conditioned train that provides fast transport from New Delhi to the capital cities of various states in India.

On the other hand, Shatabdi trains are called as series of fast passenger trains who were launched to connect Metro cities with other cities. Shatabdi comes on the second position on the priority list after Rajdhani Expresses for Indian Railways.