The report of the 'Standing Committee on Railways on Maintenance of Bridges in Indian Railways: A Review' also expressed concern over the fact that there existed no separate protocol for inspection and maintenance of bridges which were 100 years old or older. 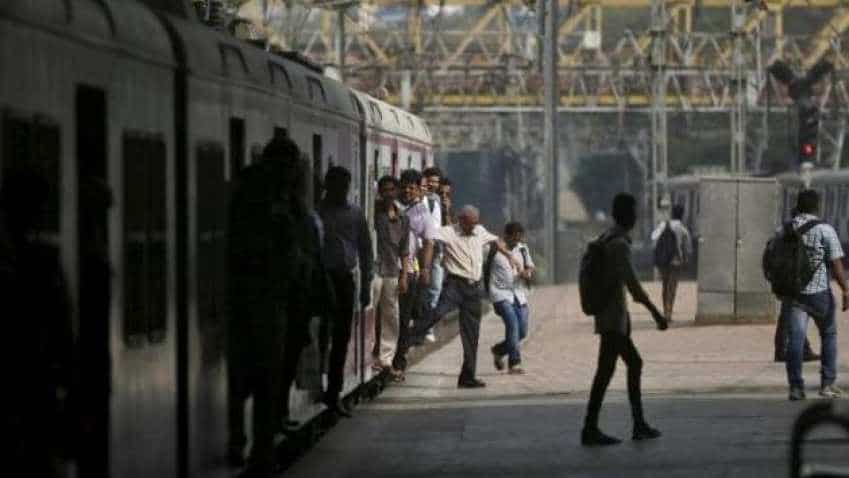 New Delhi: Calling it a "grave lapse" on part of the Railway Ministry, a parliamentary panel said there was 60 per cent vacancy in staff for inspection and maintenance of Indian Railways bridges, which may compromise safety.

The report of the 'Standing Committee on Railways on Maintenance of Bridges in Indian Railways: A Review' also expressed concern over the fact that there existed no separate protocol for inspection and maintenance of bridges which were 100 years old or older.

"The Committee found high rates of vacancy in the staff dedicated for inspection and maintenance of bridges. As against a sanctioned strength of 7,669, the actual strength is only 4,517 (around 40 per cent). It is of the opinion that since bridges are the most vulnerable link on the railways, lack of manpower in this segment is bound to create gaps in inspection and maintenance which may compromise railway safety," the report tabled in Lok Sabha Thursday said.

The Committee recommended that the ministry should fill up these vacancies in the shortest possible time and that till such a time, it should set up some temporary measures like filling up these posts through deputation to tide over the shortage.

"The panel feels this is a grave lapse on the part of the ministry in ensuring safety of rail traffic. The committee therefore, direct the ministry to shake off its inertia and fill up these vacancies in the shortest possible time." it said.

The report stated that bridges which were over 100 years old may not be compliant with modern rail paraphernalia or unable to withstand higher load and speed, resulting in accidents or compromise with punctuality and thus may need a separate inspection protocol.

"The Committee advise the ministry to device a protocol of inspection and maintenance to include a greater degree of safety/safeguards for bridges which come under this category while keeping their commercial interests intact," it said, disagreeing with the ministry's view that the age of a bridge had no direct bearing on its safety.

It recommended that the ministry use modern technology instead of putting undue strain on inspectors and their adherence to prescribed norms, and hence, there was the added risk of the possibility of subjectivity creeping in as perceptions are often open to interpretations.

In the last three years, the railways has commissioned 8,611 new bridges. The 4,027 existing ones have been approved for rehabilitation, while in the same period, 2,347 bridges have been rehabilitated.

The parliamentary panel said against the total bridge population of 1.4 lakh, the railways has approved the rehabilitation of a minuscule number of bridges, which was "not proportionate to the number of bridges requiring upgradation".