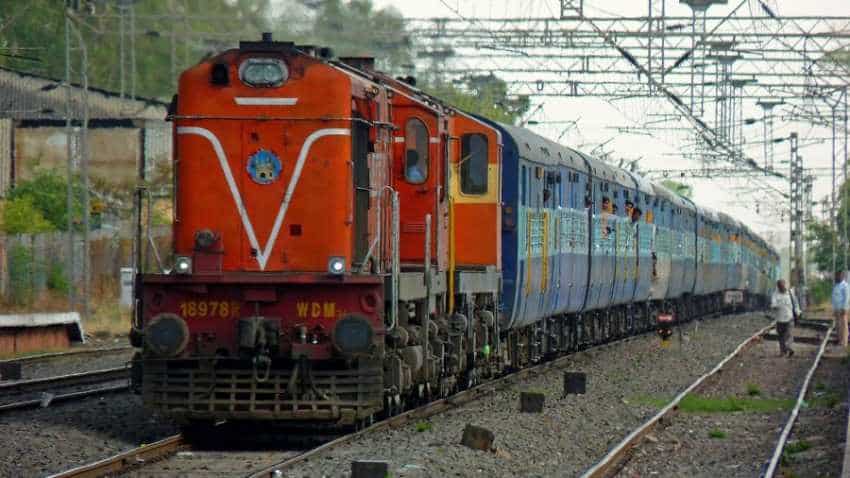 The Railway Recruitment Boards or RRBs have released the provisional panel for the recruitment of ALPs and Technicians, Photo: Reuters
Written By: ZeeBiz WebTeam
Edited By: Prashant Singh
RELATED NEWS

As per the notification, the ALP Main Panel of 1308 candidates includes ALP Part Panel of 986 candidates earlier published on our Website on 26th August 2019.

The RRB ALP provisional panel has been released on the official portals of various Boards like RRB Chennai, RRB Chandigarh, RRB Bhopal etc. The Roll Numbers of the candidates are arranged horizontally in ascending order and not in order of merit.

Candidate needs to visit the official website of RRB ie. www.rrbcdg.gov.in to check the result. Also, you can visit through this link http://www.rrbcdg.gov.in/uploads/CEN-01_2018_ALP_Technician_Panel_Websit...