Telangana has been provided with Rs 1,813 crore in Indian  Railways project allocations this year, up from an average of Rs 258 crore it used to receive annually, Railway Minister Piyush Goyal said today. 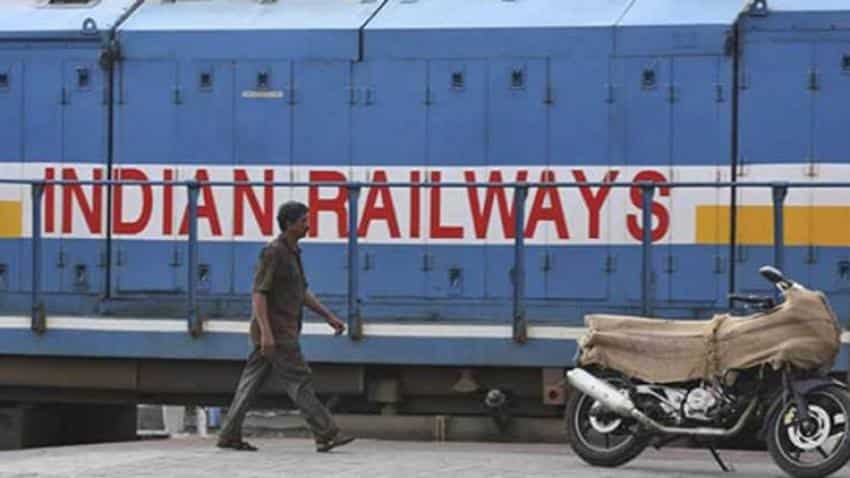 Telangana has been provided with Rs 1,813 crore in Indian Railways project allocations this year, up from an average of Rs 258 crore it used to receive annually, Railway Minister Piyush Goyal said today. "In earlier days Telangana used to have railway investments of Rs 258 crore in a full year. This year, the Narendra Modi-led government has allotted Rs 1,813 crore capital investments in the state. We are undertaking these projects with speed and skill," Goyal said at a meeting here.

The minister flagged off the extended Kacheguda- Nizamabad passenger train up to Karimnagar.

He also dedicated some of the initiatives and passenger amenities by the South Central Railway to the nation.

Goyal said the Indian Railways has started using trains which otherwise were unutilised for many hours or kept idle during 'layover' period after they reached respective destinations.

He said the South Central Railway (SCR) has become the first railway zone in the country to complete 100 per cent LED lighting at all the stations under its jurisdiction.

TRS MP Kavitha requested the Railway Minister to provide amenities at Nizamabad railway station as accorded to those with "A-Grade".

Secunderabad MP and former union minister Bandaru Dattatreya asked the centre and the State take up phase two of Multi-Model Transit System (MMTS) in the city.

Goyal said he received a request for setting up a multi-storey car parking facility at Secunderabad station and assured that he would take it up immediately.

He also said the Secunderabad railway station would be connected to nearest Hyderabad Metro rail point through a skywalk for the benefit of passengers.