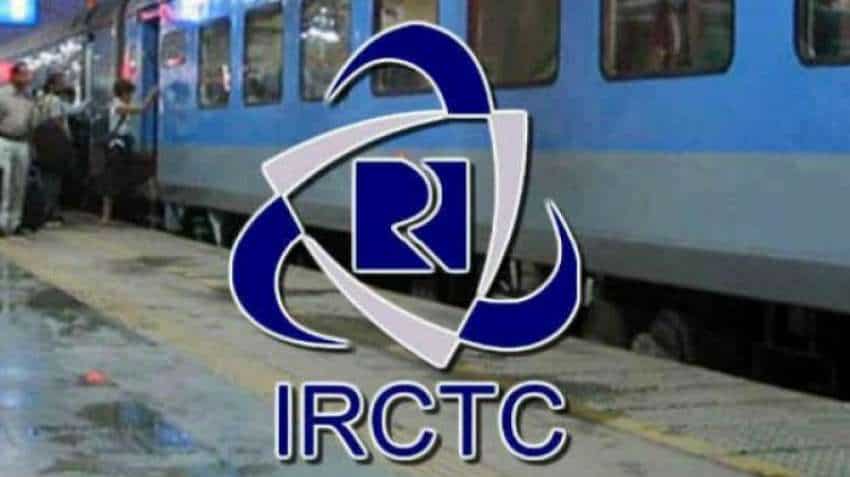 Indian Railways fares: Railways has hiked passenger fares across its network on new year's eve 2020. The new train fare will be effective from 1st January 2020. Indian Railways increased its basic fares in the non-suburban category by 1 paise per km while in the non-ac category, it has increased its fares by 2 paise per km while the ac-traveler will have to pay 4 paise per km from 1st January 2020. However, there is no change in reservation fee, superfast charge and these basic fare hikes are not applicable to tickets already booked. Indian Railways order said that the passenger fare has been hiked across its network to enhance passenger amenities and facilities.

The Indian Railways in a statement has said that in order to expand passenger amenities and facilities at various railway stations and trains, it has become imperative to increase the fare marginally without overburdening any class of passengers.

Ministry of Railways: There shall be no fare hike for passengers over suburban sections & season ticket holders. Increase in fare per kilometre is 1 paisa for Ordinary non-AC classes, 2 paisa for Mail/Express trains in non-AC classes and 4 paisa in AC classes. https://t.co/3sd126ByQh