Ministry of Railways has directed to identify the group C and D category employees whose age is more than 55 years or they  will complete 30 years of service in the Railways by the first quarter of 2020. 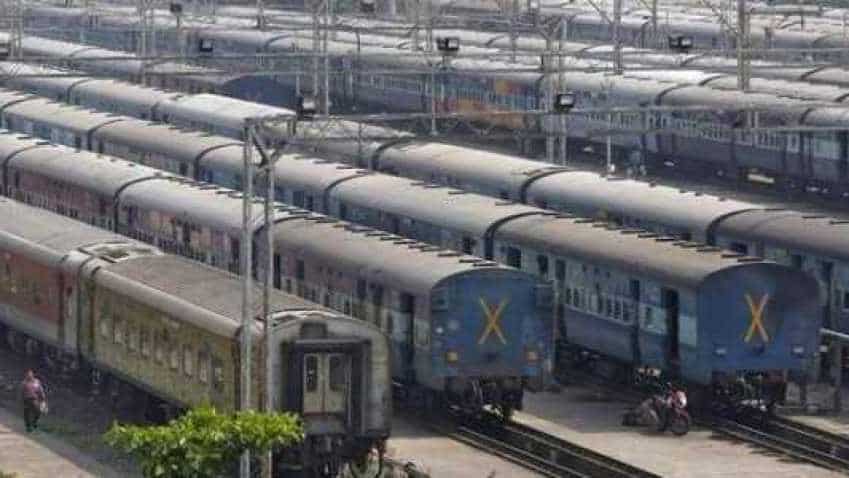 The Ministry of Railways has asked the Railways to send the list of such employees before August 9. Image source: Reuters
Written By: ZeeBiz WebTeam
Edited By: Harish Dugh
RELATED NEWS

Records of 5 years will be checked

The records of the last five years of employees sent by the General Managers will be checked. Performance of these employees will be reviewed on the basis of seven points. If an employee fails to meet these seven points, instructions will be issued to retire him/her forcibly.

Depart Heads will check the record

The heads of departments have been assigned the task of checking the records of employees. Since the sending of such order on behalf of the Railway Board to all the zones, there has been an atmosphere of fear among railway personnel.

Meanwhile, Employees' Unions have reacted sharply to the order issued  by the Railway Board to review the performance of the staff. General Secretary of the All India Railway Men's Federation, Shiv Gopal Mishra, said the review of railway workers' work  is done every year. There is nothing new in it, but this time it has been spread like a rumour that employees would be forcibly retired.

He said that there is a huge shortage of employees in the Railways. In fact, Railway has re-employed a lot of retired employees on contract in different wings. In such a situation, it is unreasonable to retire the railway employees, Mishra said, adding if injustice is done to any employee then the train services will be jammed all over the country.