On January 30, Indian Railways' Hyderabad bound Charminar Express got delayed due to a bizarre incident. 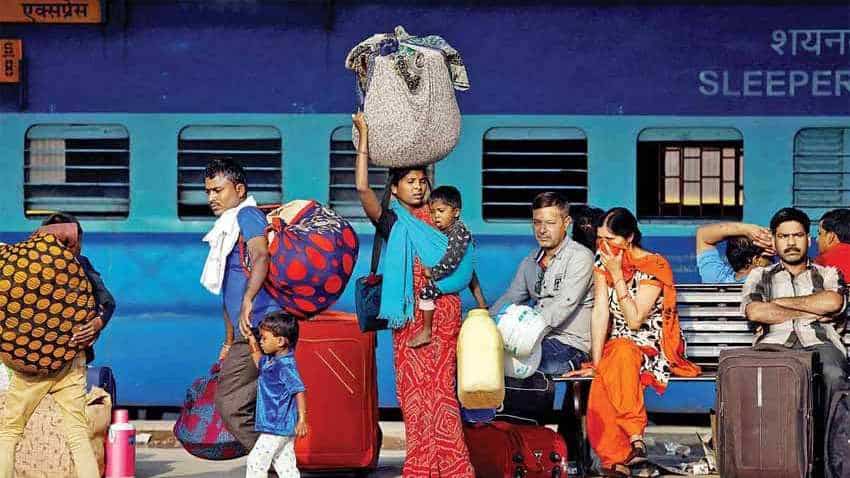 It was reported that a woman's leg got stuck deep in the toilet hole of the express delaying the train. Reuters

Train delay is not new for Indian Railways. Hundreds of Indian Railways trains get delayed daily due to various issues like fog, maintenance block, the late arrival of link rake or sometimes due to unavoidable circumstances. On January 30, the Hyderabad bound Charminar Express was all set to leave from the Chennai Central station on time. However, the train got delayed due to a bizarre incident.

It was reported that a woman's leg got stuck deep in the toilet hole of the express delaying the train. Yes, you read it right. The woman, who appeared to be mentally challenged, was not a passenger but boarded the train to use the toilet after loitering around the Chennai Central Railway station for some time.

The woman endured agony for about half an hour and was rescued after the train's western commode was detached and cut open to free her leg. The entire incident delayed the train by around 20 minutes. It's still not clear how her leg got stuck into the toilet commode.

The woman raised an alarm only after she failed to pull her leg out. The nearby passengers then alerted railway officials who first detached the commode to brought the lady out of the train along with the toilet. Then they cut and dismantled the toilet to free her leg.

This is a rare incident and probably has never been reported before. The Indian Railways has been replacing the old toilets with modern bio-toilets to keep its tracks clean and get rid of the tag of 'world's largest open toilet'.