On the other hand, as many as 360 trains including some express and Janshatabdi express have been cancelled today. 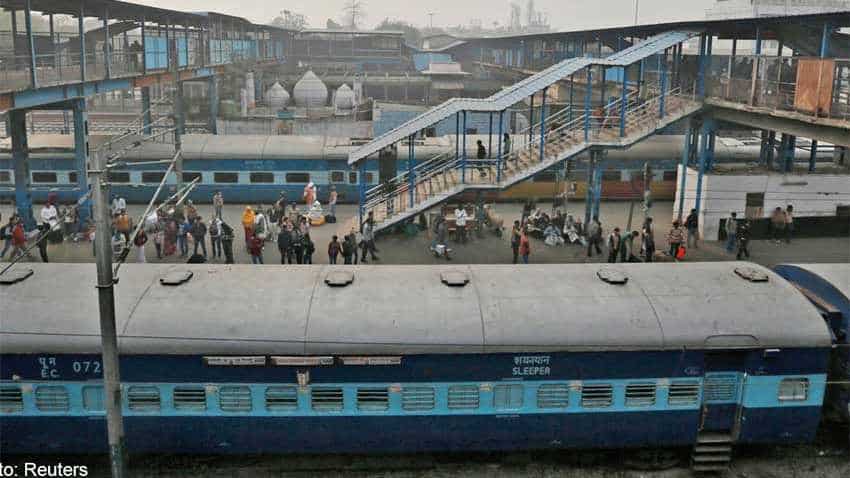 The minimum temperature in Delhi has dipped to 4.2 degrees on Thursday making the morning cold and foggy. The condition was similar in the northern belt. This not only forced people to remain indoors but also affected the movement of trains. Indian Railways officials said to PTI that 11 north-bound trains, including the Purushottam Express, Bhubneshwar-Delhi Duranto, Poorva Express, Brahmputra Mail, were running late by an average of 2-3 hours.

On the other hand, as many as 360 trains including some express and Janshatabdi express have been cancelled today. Some railways divisions have taken maintenance block that also affected the movement of trains.

The PTI report said the fog dropped visibility in various parts of the city. The visibility was 400 metres at Safdarjung at 8.30 am and 250 metres at Palam at 7.30 am, said a MeT department official.

Indian Railways ferry over 23 million passengers daily by running over 12,600 trains. The public transporter has been working to replace its ageing infrastructures to reduce the number of accidents.