Indian Railways Bullet Train: You can win Rs 1,00,000 by just doing this for the fastest train in India

Indian Railways has a wonderful offer for you! The thing is, you need to get your creative juices flowing. 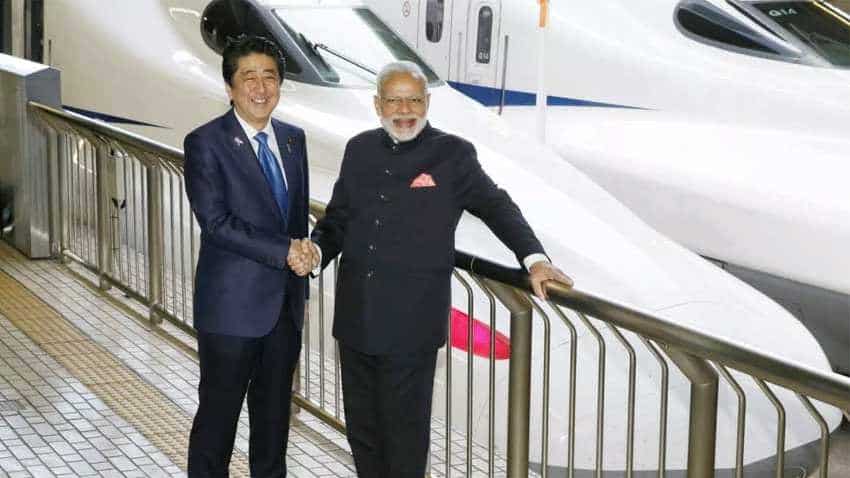 Bullet train: Are you creative enough to design a mascot or witty enough to think of a popular name? Reuters

Indian Railways has a wonderful offer for you! The thing is, you need to get your creative juices flowing. So, are you creative enough to design a mascot or witty enough to think of a popular name? If yes, then you can win up to Rs 1,00,000. Yes, you read that right. The National High Speed Rail Corporation Ltd, the implementing agency of PM Narendra Modi's dream Bullet Train project is giving you a chance to designing a mascot and name the high-speed train.

"NHSRCL is inviting entries for finding a name for India’s first bullet train and designing its’ mascot (as Maharaja for Air India or Bholu for Indian Railways). The mascot essentially should be a well-designed character which will personify the value system of NHSRCL and will also be able to communicate effectively," said the NHSRCL in a notification.

Why Indian Railways needs a mascot for Bullet train

"To encourage people’s participation an open online competition has been organised on www.mygov.in, where participants can submit their entries till 25th March 2019. Interested participants can find more details by logging into the website," it said.

What is required as per Indian Railways

What is on offer by Indian Railways for Bullet train mascot 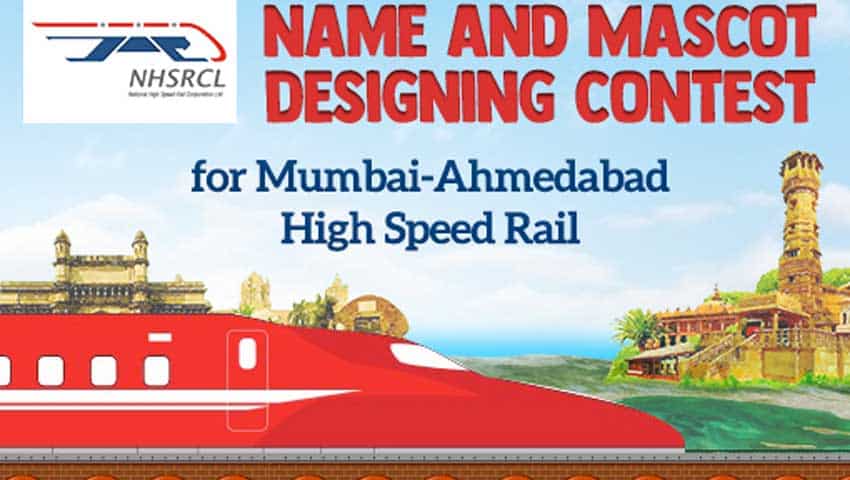 The process as per Indian Railways

The name of the train and the mascot will be shortlisted through a nominated committee and the winners will be awarded a cash prize along with a certificate confirming their participation in the contest. There will be five consolation prizes also in each category whose entries will be as good as winning entry but could not win because of certain minor details.

The logo of the organisation which was adopted in the year 2017, symbolizes speed and is represented by a “cheetah”, while the red and blue lines symbolise calm and reliability. National High Speed Rail Corporation Limited (NHSRCL), is a joint sector company of Govt. of India and Participating State Governments formed for implementation of High Speed Train Corridor Project between Mumbai & Ahmedabad.