Indian Railways brings honour to lakhs of its employees; does away with colonial-era rule

Indian Railways has taken a big step to bring dignity to lakhs of its employees who fall under the Group D or Level 1. 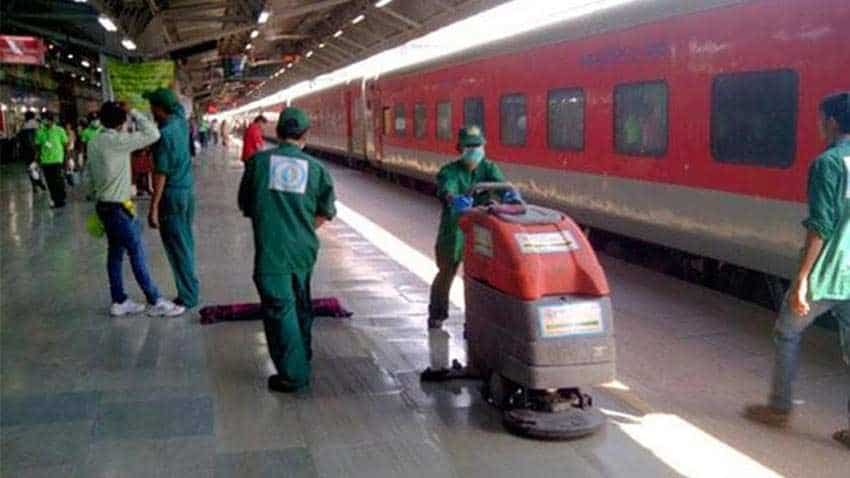 Indian Railways has made significant changes in the names of the Group D employees' posts.

Indian Railways is not only working to improve its services but has also taken a big step to bring dignity to lakhs of its employees who fall under the Group D or Level 1. The public transporter has scrapped the colonial-era rule used to christen the designation of these employees.  This was one of the many long-pending demands of the employees and has brought cheers and dignity for the employees. 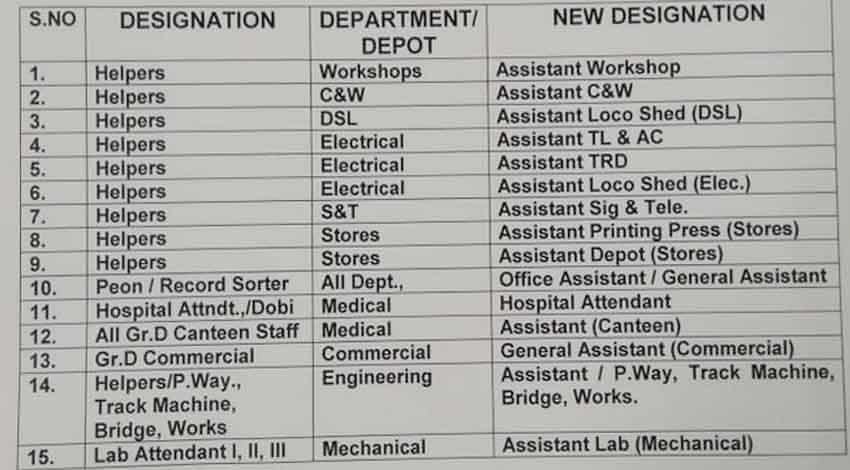 Not only this, the railways has brought cheers for cleanliness staffs like jamadars and safaiwala as well. They will now be called Assistants and Housekeeping Assistants. Also, the designations of Chowkidars, Khalasi, Porter, Dhobi, Hamals, Peon, Cooks, and Waiters etc have been changed to Assistant.

Some of these designations date back to even 1853. The railways, however, clarified that the change in the name of posts doesn't change the role and responsibilities of the staffs.

The employees had urged the railways to change the name of their posts as many of these terms were demeaning and were doing harm to the repute of the employees.

Late last month, the railways had also agreed to various pay related demands of the employees. It has agreed to hike running allowances of the staff from Rs 255 per 100km to Rs 520 per 100km. In another move, the public transporter has also agreed to change grade pay of trackmen, keymen and some other posts as well.