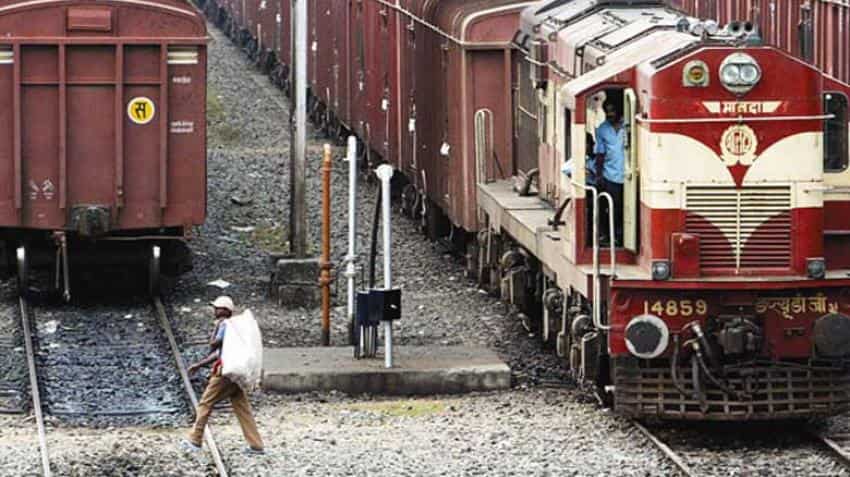 The 190-km Indian Railways Ateli-Phulera section of the dedicated railway freight corridor between the National Capital Region (NCR) and Mumbai would become operational on August 15, Railway Board chairman Ashwani Lohani announced today.  He made the announcement after a day-long inspection of the section falling in Haryana (Mahendragarh district) and Rajasthan (Jaipur district). The 190-km section contains 10 viaducts and major bridges, 127 minor bridges, one rail flyover and 118 road under bridges. There are six stations and two junctions -- Ateli and Phulera -- in the section.

The section is part of the Western Dedicated Freight Corridor between Uttar Pradesh's Dadri which falls in NCR and Jawaharlal Nehru Port Trust in Mumbai.  The Dedicated Freight Corridor Corporation of India Limited (DFCCIL) will run freight trains at a maximum speed of 100 kilometres per hour (kmph) as against the current maximum speed of 75 kmph. The average speed of freight trains will also be increased from 26 kmph to 70 kmph on dedicated freight corridors.

DFCCIL, a special purpose vehicle, is engaged in planning, construction, operation and maintenance of the dedicated freight corridors. In the first phase, two corridors -- Eastern Corridor from Ludhiana to Dankuni (1,856 km) and Western Corridor from Dadri to Jawahar Lal Nehru Port (1,504 km) -- are being constructed. The Eastern Dedicated Freight Corridor from Ludhiana to Dankuni near Kolkata is traversing states of Punjab, Haryana, Uttar Pradesh, Bihar, Jharkhand and West Bengal.