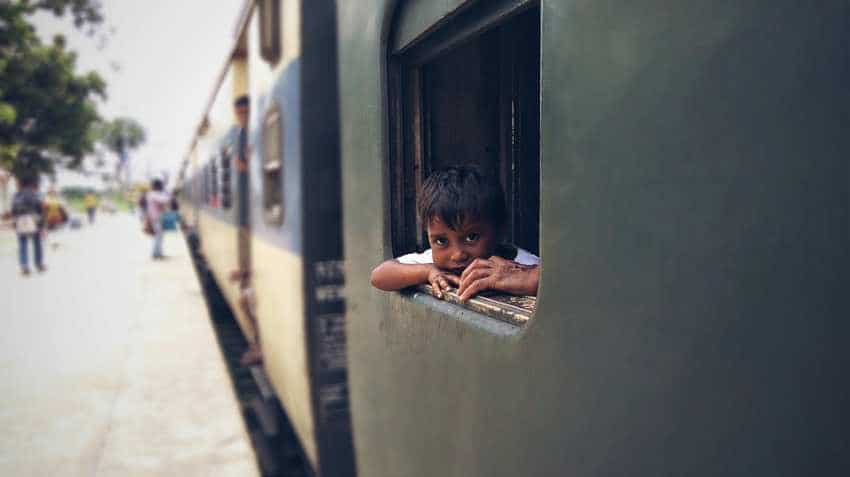 Indian Railways canceled 226 trains on Saturday. If you are planning to travel, then you should check the status of your tran first. See, if your train is running today or not. Most of the trains which have been canceled are passenger trains. Railways has also decided to cancel some mail and express trains as well as some special trains. Traffic has been blocked in various zones of railways across the country for repair work. In order to run trains better, these trains have been canceled. The list of canceled trains has been released on the National Train Inquiry System (NTS) website of the Railways.

The list of trains that have been canceled by the Indian Railways has been released on the website of National Train Inquiry System of Indian Railways. At the same time, passengers are being informed about canceled trains through announcements at stations. The status of trains can also be known through SMS on 139 services. At the same time, the passengers whose trains have been canceled can get their refund by canceling their ticket.

Indian Railways runs around 12,600 trains daily across the country. About 23 million people travel in these trains every day. From time to time, traffic blocks are implemented from time to time in various parts of the country to improve the tracks and other infrastructure of the railways.