Unmanned level crossings on routes with the maximum permissible speed of 130 km per hour and all suburban sections have been eliminated, a railway official said. 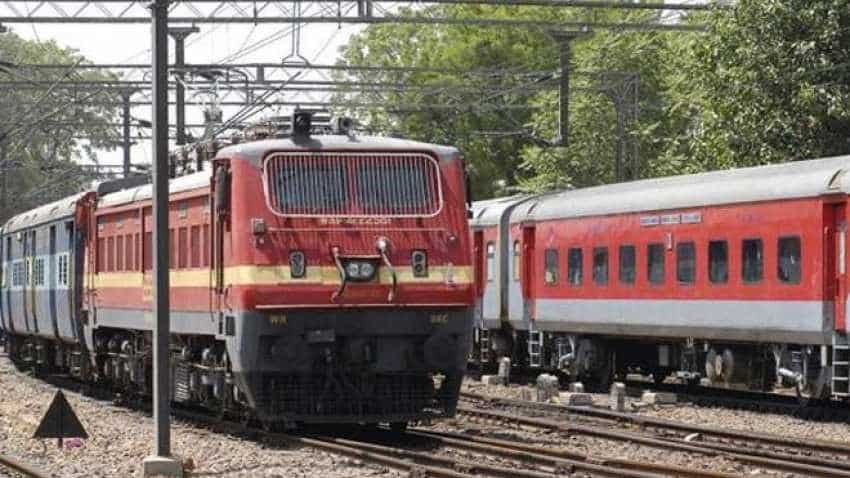 Unmanned level crossings on routes with the maximum permissible speed of 130 km per hour and all suburban sections have been eliminated, a railway official said. As on April this year, there were 3,479 unmanned level crossings across the Indian railways network. 1,302 UMLCs have been eliminated till August and 2,177 still exist. Four railway zones -- central, eastern, south east central and west central -- removed all UMLCs last year, while the Northeast Frontier Railway did so this year.

In the last decade, more than a thousand people have died in accidents at unmanned level crossings, the highest being in 2011-12, when 204 were killed. There have been 16 deaths so far this year. Railway Board Chairman Ashwani Lohani had earlier said the national carrier will eliminate all UMLCs by March 31, 2020.

The announcement was made in the wake of the death of 13 children after a train rammed into their school van at an unmanned railway crossing in Uttar Pradesh's Kushinagar area, around 50 km from Gorakhpur, on April 26.