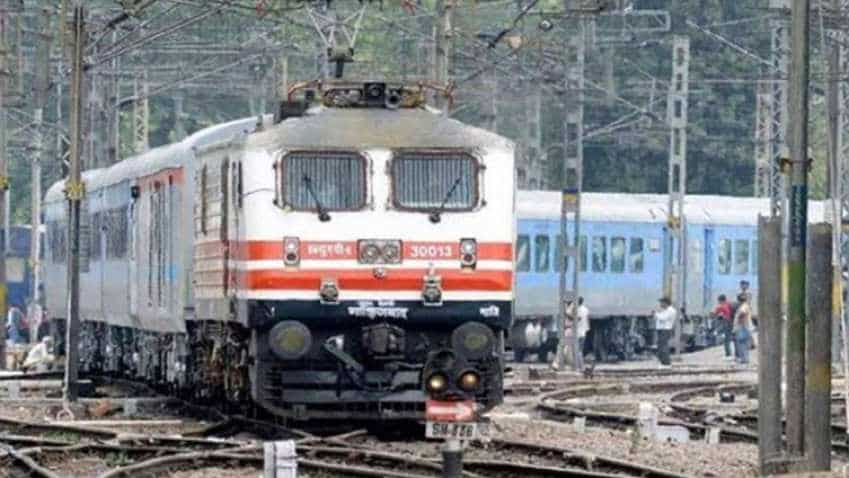 You can check new 'Trains at a Glance' from tomorrow on Indian Railways’ official website www.indianrailways.gov.in.

Important highlights of the new time table are as follows:

II. In addition, more than 36000 Special train trips were run during 2017-18 to clear extra rush and meet passenger demand. About 500 coaches were permanently augmented in about 300 trains to increase the carrying capacity.

c. After a review of lie over periods of rakes at destinations it was noticed that rake utilization can be further improved. The review revealed that rakes of trains that were having lie overs at the terminals can be utilized for providing new services, extending existing services and increase the frequency of some trains. Accordingly 24 new trains, 66 extension of trains and 4 increase in frequency of trains which have already been started using the lie over rakes have been incorporated in the new Time Table w.e.f. 15.08.2018.

V. Corridor blocks:  To provide sufficient time for the maintenance of the fixed infrastructure like track structure, signalling gears, overhead equipments, it has been planned to ensure provision of fixed corridor blocks. Zonal Railways have incorporated traffic corridor blocks of 2.5 to 3 hours duration in the new Working Time Table w.e.f. 15.08.2018.  In the WTT 2018, the duration of corridor blocks is about 292 hours more than the corridor blocks available in WTT 2017.

VI. Mega blocks:  In addition, 4 to 5 hours mega block has also been worked out in different sections of each Division on one day of the week (preferably Sunday) to carry out major maintenance works.  In these mega blocks, all maintenance works including civil, over head traction (OHE), signal & telecommunication will be undertaken by pooling of resources to achieve maximum output.  This will not only improve the reliability of the assets but also enhance the passenger safety.  Mega blocks on more than 95% sections in all the Divisions of Indian Railways have been incorporated in the new time table. The intimation of mega block planned for Sunday is to be conveyed to Railway Board by Tuesday. In case mega block is availed, Zonal Railways may allow 2 hours corridor block on 3 alternate days in the week.

VII. Charting at booked speed:  The charting of trains having MPS of 110 Kmph has been carried out at 105 Kmph to the extent possible to reflect actual running.  This will further help in improving the punctuality of the trains.  The Rajdhani, Shatabdi, Tejas, Gatimaan, Humsafar, Garibrath, Duronto & Antyodaya Express trains having MPS of 130 Kmph have however been charted at 130 kmph.