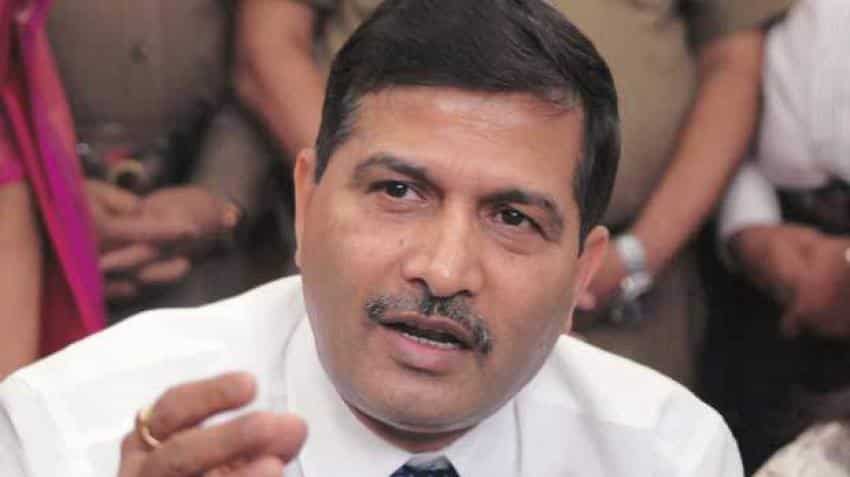 Indian Railway Board Chairman Ashwani Lohani said that “We need to promote our heritage, which is not being fully exploited.” Image source: PTI

Indian Railway Board Chairman Ashwani Lohani said that “We need to promote our heritage, which is not being fully exploited.” The top boss of the Railway Board added, “There is a need to attract more tourists by putting up boards outside Chhatrapati Shivaji Maharaj Terminus station.”

According to sources, museum was started on a 2,100 sq feet plus room on the ground floor of CSMT in 2013. There is a small engine at the entrance, photos, memoirs and frames indicating the past few years of Indian Railways, logos of various rail zones, metal plates used in rail tracks, old telephones and other items of heritage value.

Watch this video on Indian Railways

Over the past two weeks, the railway unions have been protesting against this and are threatening to go on a hunger strike from April. The CSMT station is among the widely-clicked railway stations in India and is used by more than 2 lakh local train commuters daily.

Indian Railway: Get up to Rs 10 lakh insurance by paying just Re 1 - check how