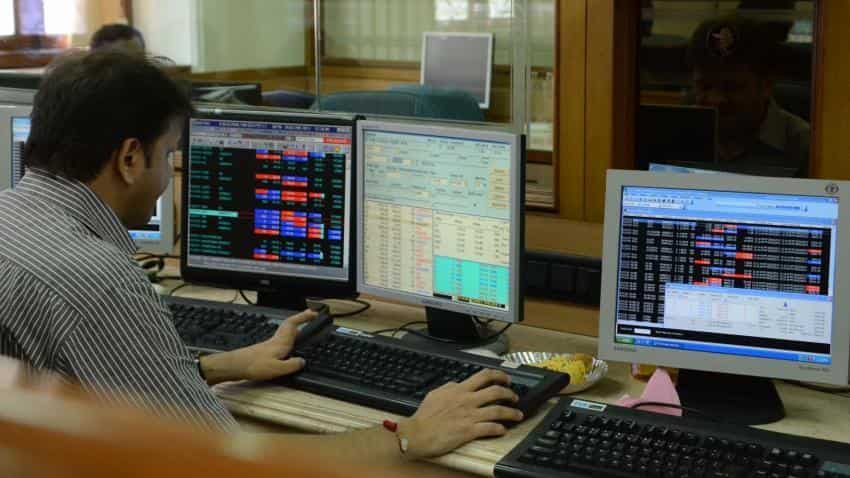 HDFC Securities said, “Global sentiments gradually recover from geopolitical tensions and prepare to enter earnings season. PSU Banking is expected to trade in positive zone whereas IT and Realty sector is expected to trade in negative zone. Crucial support for Nifty is at 9135 level, while strong immediate resistance is at 9250.”

Motilal added, “Given the sharp run up in markets, there could be some nervousness ahead of the results.”

Shares of Infosys surged as the company is set to announce it's Q4 results on April 13, 2017. This earning would be keenly watched by investors as they would want to know major IT companies views on guidance for financial year 2017 - 18 taking into account Trump's Administration tightening H-1B visa norms in order.

Asian markets were trading on a negative note on Tuesday, following the tension in Middle East. A Reuters report said, "Global stock markets were pressured on Tuesday as rising tensions in the Middle East and political uncertainty in Europe kept investors on edge, underpinning safe assets such as the yen, gold and Treasuries."