Indian households are saving again but not with banks 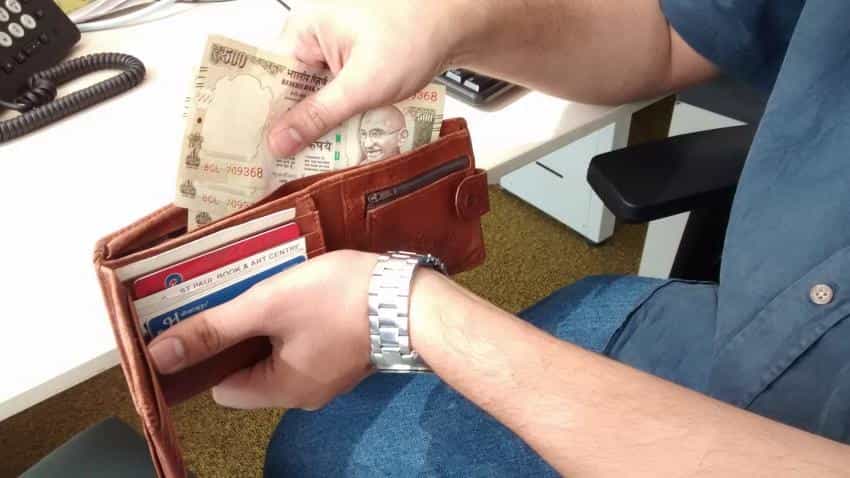 Even as Indian economic growth continues to be led by consumption, household savings have reached a five-year peak—the first significant pick-up in six years.

The data shows that even as bank deposits have grown, it is currency and stock markets that have caught fancy of Indian households' Gross Financial Savings (GFS).

Nikhil Gupta of Motilal Oswal, in a report dated September 19, 2016 said, “Recently released RBI data indicate that Indian households increased their gross financial savings (GFS) from 10.1% of GDP in FY15 to 10.9% in FY16. While this is still much lower than the average GFS rate of 14.4% in the decade to FY11, FY16 marked the highest increase in GFS rate in six years.”

Data pointed out that bank deposits, non-bank deposits and trade debt, fell to 4.8% of India's Gross Domestic Product (GDP) in FY16 as against FY15.

Simply put, Indian households are not putting as much money in banks as they used to.

Notably, Indian households have invested more in currency, stock markets over the past one year. Gupta said, “Households increased their exposure to capital markets, as they bought shares & debentures worth Rs 91,800 crore in FY16 – the highest absolute amount in a single year on record (since 1950s).

"Further, currency was the most preferred method of savings, currency holdings increased to 13.5% of GFS in FY16, the highest since 1990,” he said.

He stated that financial liabilities have increased from the previous year in households and thus the key element for the economy – moved only marginally.

However, analysts are predicting a higher pick up in savings in FY17 on the back of a strong build-up in savings observed by a strong growth in bank deposits, currency holdings and equities in the first five months this fiscal.