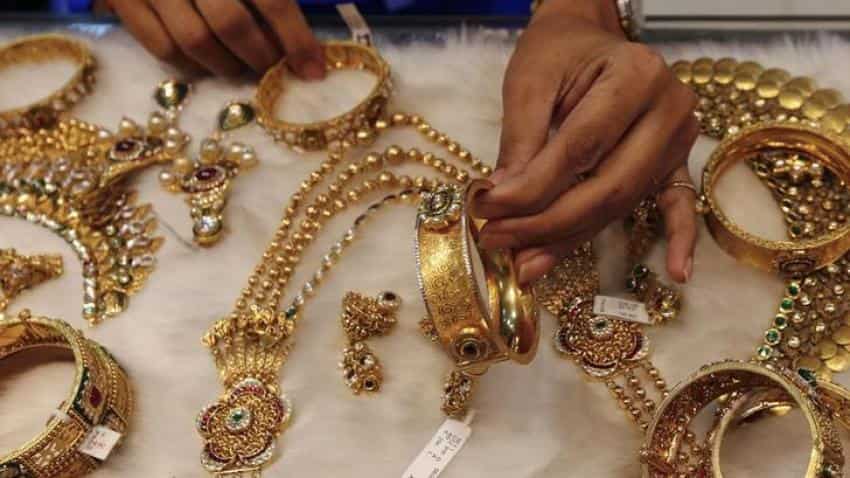 Indian gold imports will drop back sharply after jumping in the first quarter, the World Gold Council said on Wednesday as the launch of a new tax regime and restrictions on refiners` ability to import gold dore take their toll.

Given the doubling of imports in the first quarter to 253 tonnes, as jewellers rushed to restock ahead of the introduction of the new national sales tax on July 1, that suggests imports will reach only 271 tonnes in the remainder of the year, a quarterly average of just 90 tonnes.

In addition to the impact of the tax, imports of unrefined gold, or dore, will be restricted by new rules that ban refineries which are not regulated by the Bureau of Indian Standards (BIS) from importing gold, Somasundaram said.

So far, only ten of India`s 31 large refineries are BIS-accredited, Somasundaram said. It will take the others an estimated three to four months to receive accreditation after BIS inspection, he added.

"Overall demand is going to be (flat at) 650-750 tonnes, and I don`t expect imports to behave any differently compared to demand," he said.

Given the spike in imports in the first quarter, the remainder of the year "will be less strong", he said.

In the last two years between a quarter and a third of India`s gold imports were made in the form of dore, but that has been declining recently, the WGC said, and refineries are currently underutilised.

The volume of dore imports as a proportion of overall shipments is likely to fall further, he added. "With this additional regulation, we will certainly see people having a temporary disruption to their activities," he said. "It will probably put downward pressure on dore (imports)."

India is the world`s second largest gold consumer after China, with consumption reaching 674 tonnes last year, Somasundaram said. With domestic production negligible, it imports nearly all the gold it needs to service demand.

The Indian government has implemented a series of measures in recent years to cut gold imports in order to reduce the trade deficit and increase the mobilisation of gold within India, as well as making the sector more transparent.

That includes a plan to set up a national gold exchange, floated in 2015 by India`s economic affairs secretary, which the WGC is consulting on with the wider industry and other bodies such as the India Bullion and Jewellers Association (IBJA).