Indian firms are upbeat on local and global opportunities, with 96 per cent having positive outlook on the international trading environment, according to a survey. 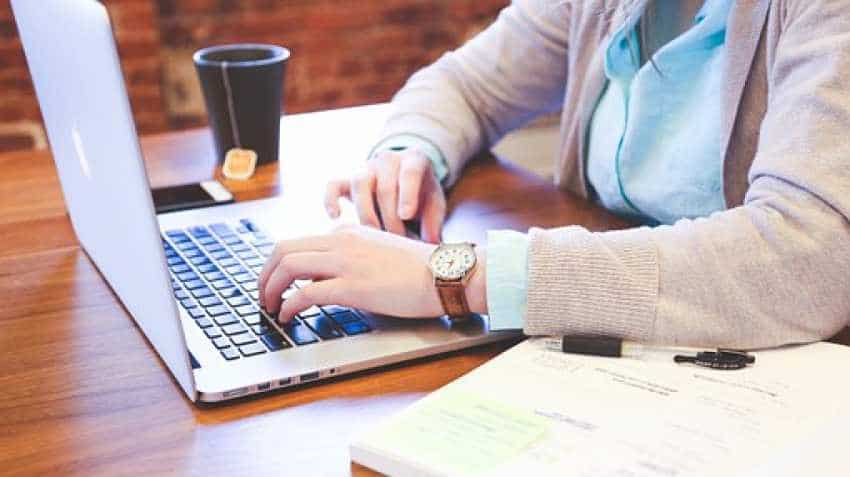 Indian firms are upbeat on local and global opportunities, with 96 per cent having positive outlook on the international trading environment. Image source: Pixabay

Indian firms are upbeat on local and global opportunities, with 96 per cent having positive outlook on the international trading environment, according to a survey.

While 94 per cent companies are upbeat about their growth prospects, a similar majority, 97 per cent, of Indian businesses are bullish about the growth opportunities, global banking giant HSBC said in its 'Navigator' survey.

Indian companies were found to be significantly more optimistic about the above three factors than the global average of global trading environment (78 per cent), market (76 per cent) and for their own company (77 per cent).

The three key drivers of growth of trade for Indian firms, according to the survey, are greater use of technology (41 per cent), increasing demand for their products (34 per cent) and growth of e-commerce (33 per cent).

Further, optimism amongst Indian firms about growth prospects of their own company is largely driven by an expectation of global economic growth (46 per cent), introduction of new technologies (38 per cent) and consumer confidence (34 per cent).

The US, the UK and China are the top three current trading partners for Indian firms, the survey revealed.

Going forward, companies expect the US, Australia and Canada to be the key markets for their expansion.

The threat of protectionism is one development that is worrying Indian businesses.

Majority of respondents (81 per cent) said the governments in foreign markets were becoming more protectionist, which was far above the global average (63 per cent), the survey showed.

On the other hand, Indian respondents do not necessarily believe that regulations are always negative for their business.

Around two-thirds (67 per cent) of Indian firms expect industry or sector specific free trade agreements to have a positive impact on their businesses in the next three years.

Businesses appear most confident about the positive impact of India's free trade agreement with ASEAN, according to the survey.

Interestingly, a quarter of firms felt that Brexit will create opportunities for them outside and inside of the European Union.

Diversification into other products and services (37 per cent) and expansion to other markets (35 per cent) in addition to increased spend on research and development and technology (33 per cent) are the major changes companies have made in the last two years, according to the survey.

This has been done with the intention of attracting new customers (41 per cent), driving product innovation (40 per cent) and driving growth (38 per cent).

Growing market share is the key factor in setting the future direction for two in five (40 per cent) Indian businesses.

"Global trends point towards a rise in protectionist sentiment. While this is a concern, we believe that India will continue to hold its position as one of the fastest growing economies globally, and hence, present long term growth opportunities," said Rajat Verma, head of commercial banking, HSBC India.

Globally, the survey revealed that businesses are upbeat about their prospects, encouraged by customer demand and favourable economic conditions, but are revising their strategies as protectionism dents the outlook for international trade.

Moreover, political headwinds are gaining strength as 63 per cent of firms globally think governments are becoming more protective of their home economies, up 2 per cent since the first quarter of 2018.

Reflecting these uncertainties, many companies are turning their attention to intra-regional rather than inter-regional trading opportunities, it added.

The survey was conducted among 8,650 decision makers in 34 markets globally, including in India.