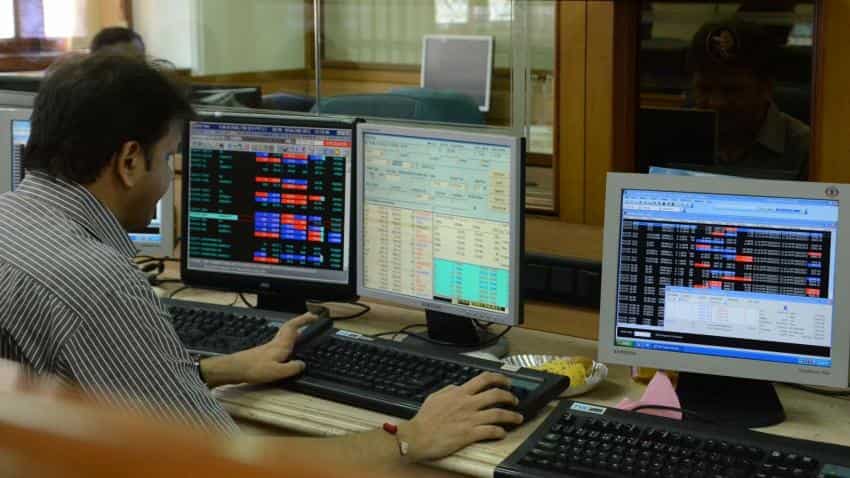 In a surprise move, Rajan on June 18 announced that he would step down from the post. Photo: IANS

Indian equity markets are likely to open higher on Monday after the government announced Urijit Patel as next Governor of Reserve Bank of India.

The long wait for RBI Governor Raghuram Rajan's successor got over and the Finance Ministry on Saturday appointed Urjit Patel as the new governor of the central bank.

One of the RBI's four deputy governors, Patel, 52, was reappointed in January for another three years. He has run the central bank's monetary policy department since 2013 and is viewed as a leading contender for the governor's job.

Jimeet Modi, CEO of SAMCO Securities, said, "The newly appointed Governor would be good for the markets as there would not be any drastic disruption in the policies as he being the existing deputy governor is abreast of the economic matters in the country. We see continuation of the policies as a positive trigger for the market.

Rajan took the charge as Governor on September 4, 2013, and is set to return to the United States (US) to continue with his academics after his tenure ends of September 4.

In a surprise move, Rajan on June 18 announced that he would step down from the post. Since then, the government started its search for the new RBI governor.