"Reforms put in place has helped us realised this impressive growth. I see an opportunity here to accelerate this (India-US) relationship," Congressman Ed Royce, Chairman of the powerful House Foreign Relations, told a global meeting of Hindu businesses and entrepreneurs here. 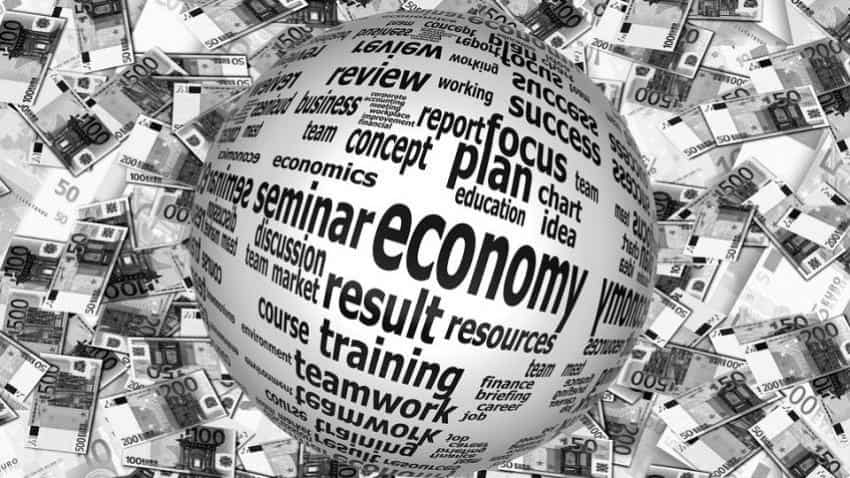 The contributions made by Indian-Americans have changed the perception the most. Photo: Pixabay
Written By: PTI
RELATED NEWS

A top American lawmaker has said the economic reforms unleashed by India would not only boost its growth but also accelerate the Indo-US relationship.

"Reforms put in place has helped us realised this impressive growth. I see an opportunity here to accelerate this (India-US) relationship," Congressman Ed Royce, Chairman of the powerful House Foreign Relations, told a global meeting of Hindu businesses and entrepreneurs here.

Royce, a Congressman of 24 years and one of the key founders of House India Caucus, said the Modi Government has taken "impressive steps" to "boost growth; increase and investment" and double export. He said he would continue to strengthen this relationship.

The top Republican Congressman was speaking on "the contribution of Hindu entrepreneurs to US economy" at the World Hindu Economic Forum here in Los Angeles.

Into its fifth annual event, the World Hindu Economic Forum is an effort to bring Hindu entrepreneurs from across the world together, said its media coordinator Sushil Pundit.

Nearly 500 delegates from across five continents have gathered here to cooperate and collaborate globally and help each other with market access, technology, innovation, and competitively priced capital for success in business.

Prominent among the participants at this three-day conference are Mohandas Pai, Gururaj (Desh) Deshpande, Vandana Tilak and Mukesh Aghi. Founded by Swami Vigyananand, the previous WHEF meetings have been held in Hong Kong (2012), Bangkok (2013), New Delhi (2014) and London (2015).

"Hinduism is not a stagnant thing. It is something that gets redefines," Deshpande said. "I am hopeful that Hinduism would continuously get redefined... My hope is that out of all this one day we would one get a Vivekananda who would come and lead the world and bring about the much needed peace and harmony that the world needs at this time," he said.

Addressing the gathering, Congresswoman Tulsi Gabbard, the first Hindu lawmaker to the US Congress, said there has never been the kind of excitement to realise the full potential of India-US relationship.

Gabbard underscored the importance of spirituality and seva by the business and entrepreneur community.

"We have an opportunity to make our offerings as actions," she said as she shared her own practice of karma yoga has taught her how to view success.

In his remarks, Royce praised the contribution of the Indian-American community and mentioned the two Republican Indian-American Governors Nikki Haley from South Carolina and Bobby Jindal who was the two-term governor of Louisiana.

"The contributions made by Indian-Americans have changed the perception the most ? whether it is the IT sector, whether it was in the hospitality industry, or whether it is in the physicians community," he said.