Another volatile week passes by with the US Treasury moving past the 3% mark mid-week before fresh buying of the US notes pushes the benchmark yield lower. The Indian bond yields its US counterpart in terms of direction, albeit for different reasons. 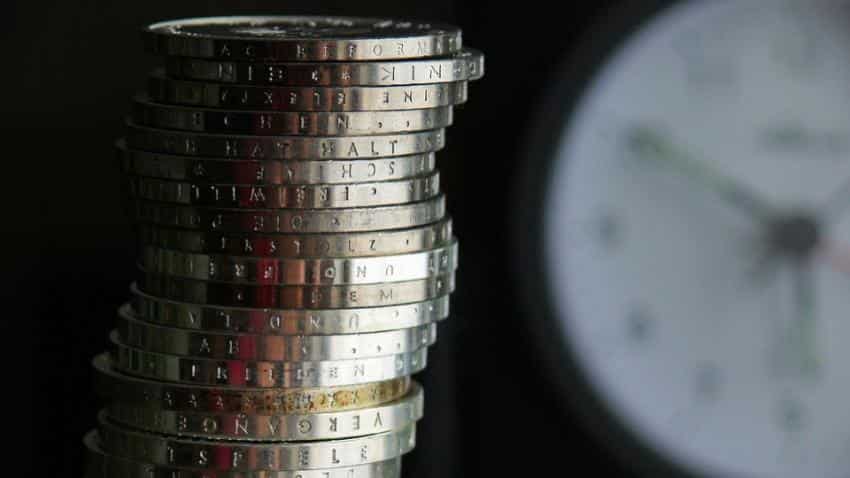 Another volatile week passes by with the US Treasury moving past the 3% mark mid-week before fresh buying of the US notes pushes the benchmark yield lower. The Indian bond yields its US counterpart in terms of direction, albeit for different reasons. The benchmark 10-year bond yield remained above 7.70% for a large part of the week. Equities are flat across markets while emerging market currencies somewhat weaker.

The key focus at the start of the week for the rates market was the outcome of the policy review by the European Central Bank (ECB). The ECB in its monetary policy review kept interest rates unchanged and it looks fairly certain that it is expected to remain same for an extended period. The weekly auctions of the US Treasury notes suggested robust demand alongside decent bid-to-cover as US unemployment claims dropped to its lowest in nearly half a century.

The Indian bond traders and investors continue to fight agony as sentiment remains woefully weak as yields have almost entirely reversed the gains one witnessed in the last week of March and early April. That, all three successive auctions saw devolvement, even at the shorter end, is a commentary on how brittle confidence is. While one can attribute the recent spike in crude prices and the surge in the US yields as possible reasons for the firming up domestic yields.

One of the possible reasons for recent bearishness is that the minutes of the April policy threw a hawkish shock as opposed to seemingly dovish take on the policy day. Dissipating concerns on growth, extra watchfulness on inflation and additional emphasis on second-round effects of HRA implementation and Minimum Support Prices appear to have dominated MPC’s discussions.

Bond traders generally look out for signals and they appear to be perceiving an apparent disconnect between the hawkish minutes against a somewhat dovish policy statement. With the spread between overnight and five years at 180 basis and further up, the curve nearly flat beyond five years, a front-loaded rate hike appears to be the logical thinking. Even assuming a few hikes over the next 18 months, the belly looks rich with fewer supplies.

The continuous devolvement of three successive auctions (two government securities and one state loans), the market is sending a signal that the worst is not over yet. Unless there are structural changes in both liquidity and inflation expectations, caution is advised. The risk to reward favours investment over trading and the three-five year tenors are extremely attractive for carry trades.

By N S Venkatesh
(The writer is a market expert)