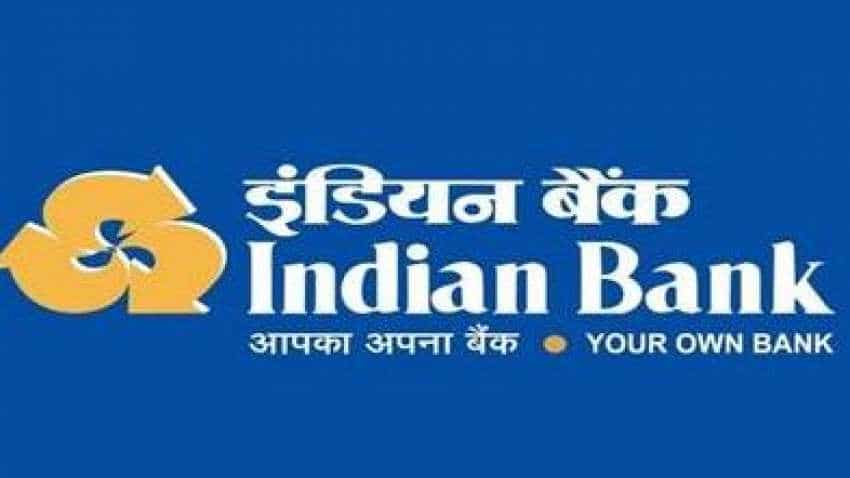 Public sector Indian Bank would focus on increasing CASA, curtailing costs and containing level of non-performing assets, a top official has said. Indian Bank Managing Director and CEO, Padmaja Chunduru on the strategy for financial year 2019-20, said it would be on "concentrated growth with profitability". "The prime focus would be on increasing CASA (current account-savings account), curtailing costs, increasing revenue, accelerating revenue in respect to impaired assets and containing level of NPA (non-performing assets)", she said in the bank's annual report.

Chunduru said the bank raised capital of Rs 295.48 crore in May 2019 through "Employees Stock Purchase Scheme" and there were plans to tap the market at appropriate time during the current financial year to raise further capital. "The raising of capital would bring down the stake of government below 75 per cent as per regulatory guidelines," she said.

On the bank's performance, she said in FY2018-19, the bank's business touched Rs 4.29 lakh crore, while deposits grew to Rs 2.42 lakh crore and advances to Rs 1.87 lakh crore. Gross NPA and Net NPAs reduced to 7.11 per cent and 3.75 per cent, respectively from 7.37 per cent and 3.81 per cent respectively, as on March 31, 2018. Chunduru said Indian Bank had international presence in Singapore and Sri Lanka (Colombo and Jaffna), adding these centres were profit-making and the bank has focused on further business improvement at them.

On enhancing customer service, she said, the focus would be on offering efficient and excellent customer service with frequent employee customer connects and educating them on use of digital banking.

With the BJP assuming office for second term at the Centre, Chunduru said, there is likely to be enough impetus for accelerating growth in FY2019-20 with the formation of a stable government at the centre, continuation of reforms, higher financial flows to the commercial sector. "The strong mandate for the current government for the second successive time would ensure a continuity in policy and reforms and pave the way for commencement of investment decisions and inflows," she said

Loans to be costlier: Indian Bank revises repo linked lending rate by 40 bps effective from May 9