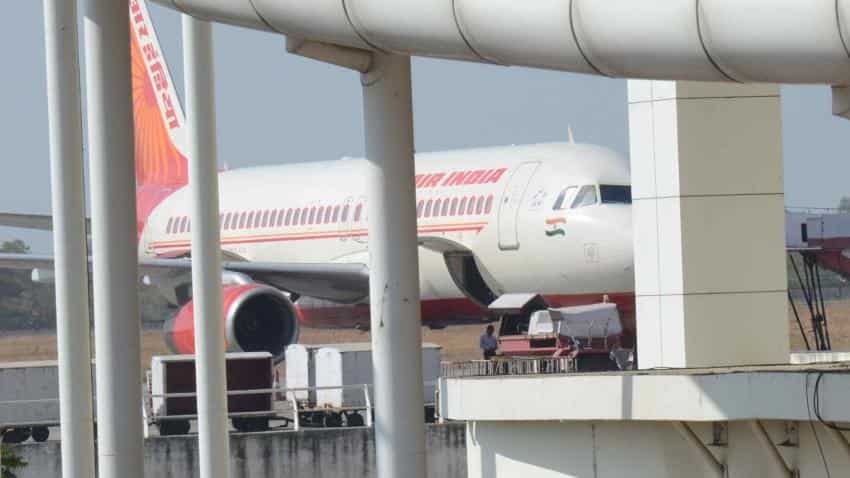 Even as news of Air Pegasus shutting operations are trickling in, analysts believe this is a minor blip in the re-emerging story in India's aviation sector.

Presently, around  66% of traffic traverses the top-six metropolis such as Mumbai, Delhi, Kolkata, Chennai, Hyderabad and Bengaluru.

In FY16, while passenger growth at these airports was 15%, many tier-1 and tier-2 cities registered more than 20% growth, a Anand Rathi report said.

Uptick in demand has already started to takeoff, with aviation sector registering 21% yoy growth in Q1FY17. Nearly, eight million passengers traveled this month from domestic airlines in comparison with 6.6 million a year ago.

The government’s push to develop newer airports and create newer markets would only further the present ballooning demand, said the Anandrathi report.

Given the trajectory, India’s aviation sector is expected to register an 18-20% CAGR (compounding annual growth rate) over the next few years.

Boeing - the US-based aircraft manufacturing company too had the same sentiments in regards to Indian aviation sector.

“With the new aviation policies in place, we see even greater opportunities and remain confident in the market and the airlines in India,” added Keskar.

According to Boeing, single-aisle airplanes which involves the Next-Generation 737 and 737 MAX, will account for largest share of new deliveries. These will support the growth of low-cost carriers and replace older, less-efficient airplanes. Currently, low-cost carriers accounts for 60% of all flights.

Following is the forecast according to Boeing on its official website: 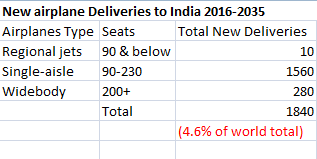