India led the Asia Pacific region in posting the highest growth in air passenger traffic in May at 13.3 per cent, said a global body representing airports worldwide. The growth in China in comparison stood at 8.3 per cent and South Korea at 8.1 per cent said the ACI. 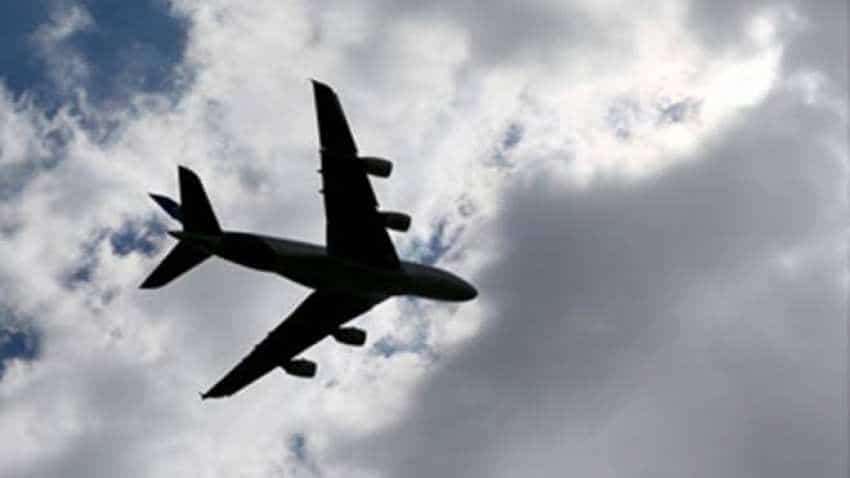 India led the Asia Pacific region in posting the highest growth in air passenger traffic in May at 13.3 per cent, said a global body representing airports worldwide.

The growth in China in comparison stood at 8.3 per cent and South Korea at 8.1 per cent, said the Airports Council International in its latest study released this month.

It said the impressive growth showed by the Asian gaints has led a situation of "disparity" in the region if compared with passenger traffic growth of Japan and Australia.

Japan, for example, posted a more subdued figure of 2.8 per cent and Australia at 2.3 per cent.

"...The flourishing middle class in populous countries such as India and China have certainly helped to boost traffic especially in their respective domestic markets," the report said.

The Asia-Pacific market as a whole posted a growth rate of 6.3 per cent, slightly higher than Europe where the figure stood at 6.2 per cent. North America, on the other hand, saw the traffic grow by 5.6 per cent.

The report said that the "presence of the low-cost business model among carriers coupled with historically low jet fuel prices", have certainly acted as catalysts to stimulate air transport demand through lower fare offerings on certain market segments. Oil prices have, however, shown a steady rise in the succeeding months.

As per the report, in May, the global passenger traffic grew by 5.6 per cent in May on a year-over-year basis.

"While this was close to one percentage point below its year-to-date growth figure, it remains a robust demonstration of resilience considering the global climate of increasing geopolitical tension," it said.

The ACI's month-by-month passenger and freight statistics are based on sample of airports that provide regular reports. The ACI's report comes against the backdrop of studies by other global bodies, saying that the growth of the aviation industry remained the highest worldwide last year.

The domestic carrier, put together, are expected to add about 1,100 aircraft in the Indian skies in the next 10 years. At present, they are operating about 600 aircrafts.