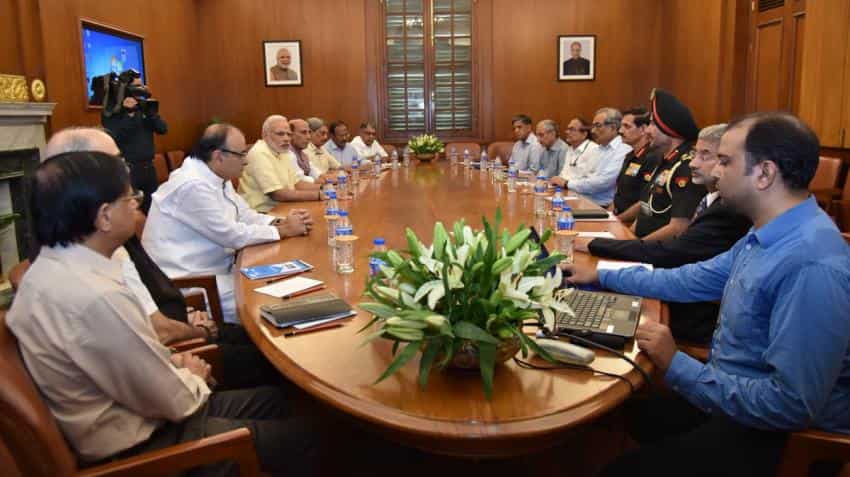 Stock markets in India plunged over 1% as Indian Army confirmed that it undertook surgical strikes across Line of Control (LoC) on Wednesday night. Singh said that the operations have since ceased and that there are no further plans for more operations. The operations were based on credible information, he added.

“It has been a matter of serious concern that there has been many infiltration bids by terrorists at LoC. This is reflected in the terror attacks in Poonch and Uri on 11th and 18th September respectively. Despite our persistent urging to Pak to not allow territory under its control to not be used for terrorist activities nothing was done,” said Singh.

Earlier in the day Prime Minister Narendra Modi had held a meeting with the Cabinet as well as members of the Army on the security in the region.

On Thursday the Pakistan military had said that two of its soldiers were killed in a firing by Indian troops in Kashmir.