Concerned over family members of war veterans, Indian Army has marked this year as the `Year of Next to Kin` wherein they will reach out to veterans and their family members. 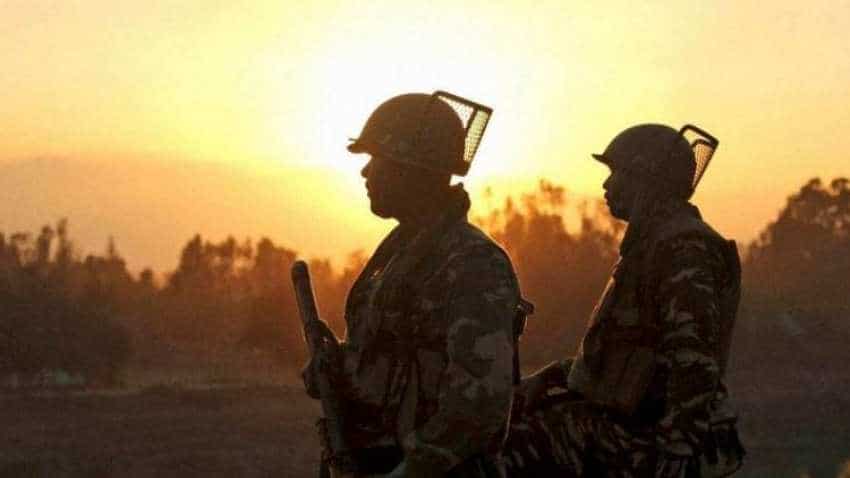 Indian Army has been asked to connect to any of the 23 regimental centres across the country. Photo: Reuters
Written By: IANS
RELATED NEWS

"The idea is to help the veterans, who were injured and later discharged from services because of physical challenges, and their kin," said senior Indian Army officer adding that many veterans who are physically challenged are totally dependent on their kin and the Army wants to know how they are coping with and what the force can to do for their betterment.

In Delhi, Indian Army has organised `Ultimate Run` on October 19 wherein around 7,500 people from across the country will participate in honour of the war veterans and their kin. It will be precursor to celebration of 69th Infantry Day organised on October 27.

Indian Army celebrates Infantry Day to honour the supreme sacrifice of the infantry in fighting the Pakistani raiders in Jammu and Kashmir in 1947.

Along with Indian Army, Asha Kiran, school for special children in Delhi, will also take part in the run.