Several Indian-Americans in Texas have welcomed the appointment of S Jaishankar as the External Affairs Minister, saying he was instrumental in negotiating India's civil nuclear agreement with the US. 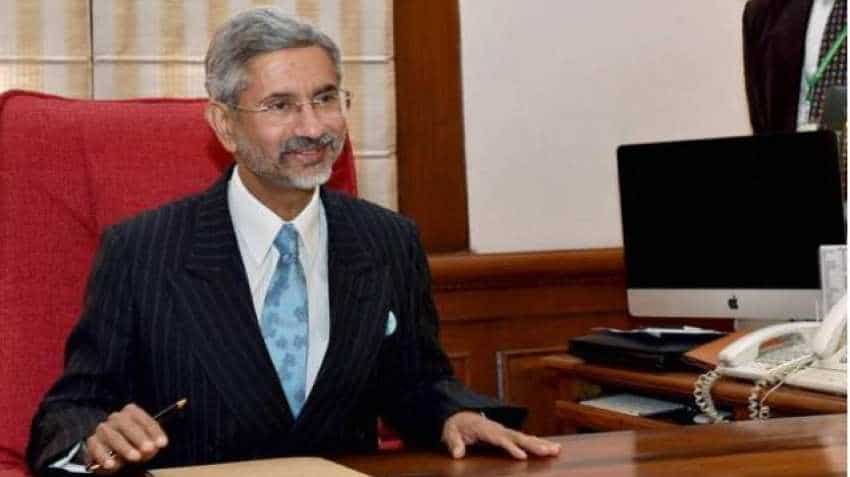 Several Indian-Americans in Texas have welcomed the appointment of S Jaishankar as the External Affairs Minister, saying he was instrumental in negotiating India's civil nuclear agreement with the US. The 64-year-old former foreign secretary's appointment to the key post is seen as Prime Minister Narendra Modi's attempt to add further strategic heft to India's external engagement.

"Houston was the first city he visited when he was appointed India's Ambassador to the US in 2013," Indo-American Chamber of Commerce of Greater Houston (IACCGH) Founding Secretary/Executive Director Jagdip Ahluwalia said. During his trip, Jaishankar had said that Houston has a special relationship with India as its trade with the country is about USD 8 billion, more than some countries, he said.

"The Chamber looks forward to welcoming him back to Houston on the Chamber's 20th anniversary this year," said Chamber President Swapan Dhairyawan. External Affairs Minister S Jaishankar, in his first official Twitter post, said on Saturday that he was "proud to follow on the footsteps" of his predecessor Sushma Swaraj.

Jaishankar, considered an expert on China and the US, served as foreign secretary from January 2015 to January 2018 and both he and Swaraj were credited for bringing vibrancy in India's foreign policy. Jaishankar was a key member of the Indian team which negotiated the landmark Indo-US nuclear deal.

The deal, initiated in 2005, took several years to craft, and was signed by the UPA government headed by Manmohan Singh in 2007.

Eastern Ladakh situation a work in progress: Jaishankar after talks with Wang Yi