An Indian-American doctor couple has teamed up with Florida University to bring world class medical education to India and potentially transform healthcare in the country with an initial investment of $200 million. 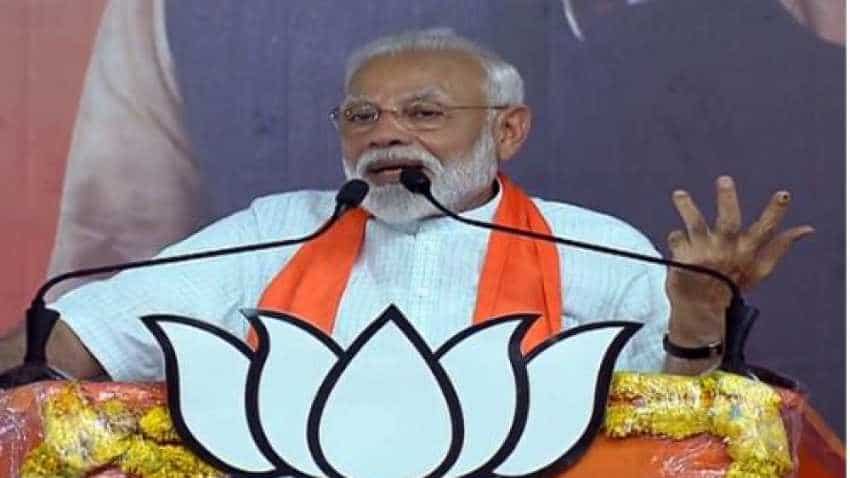 An Indian-American doctor couple has teamed up with Florida University to bring world class medical education to India and potentially transform healthcare in the country with an initial investment of $200 million. As part of their grand design, Zambia-born India-educated cardiologist Kiran Patel and his India-born paediatrician wife Pallavi Patel have already acquired 50 hectares of land near Bharuch, Gujarat to set up a medical college hospital that would collaborate with the US university.

Kiran Patel plans to visit India in October to sell his vision to Prime Minister Narendra Modi. Meanwhile, Nova Southeastern University (NSU) located in the picturesque Fort Lauderdale, near Miami, opened a new regional campus in Clearwater, near Tampa, on Saturday which was built from scratch in just 17 months. Nova will expand their operations to India once the Gujarat hospital is ready in three years, Kiran Patel told IANS in an interview.

Eventually, the Patels hope to set up three medical colleges in India to be located in rural areas with students also trained in rural areas. Two of these medical colleges will offer Indian degrees and the third a US degree. Kiran Patel said that approvals were being sought for the use of acquired agricultural land for non-agricultural purposes followed by a necessary approval from the Medical Council of India to start a college.

Asked if recent changes in law to improve access to quality and affordable medical education in India would be helpful to his plans, he said that "only time will tell". "My hope is the new organisation will be expeditious in their decisions and would not put unnecessary road blocks in the path," he said. However, in case he fails to get approval to open a medical college, Kiran Patel has alternative plans.

Lectures will be beamed from Tampa to classes at the planned college in India with live interaction with professors from here. In the next stage, American professors would be positioned in India and Indian professors brought here to sort of train the trainers to academically produce students of the same calibre as those graduating in the US. Going a step further the college will be accredited with American bodies to start residency in India.

Indian students coming to the US will know how a world class institution works and Indian doctors will get an exposure to modern healthcare. "By that you`ll be solving the crisis of paucity of healthcare in India," said Kiran Patel noting that students, residents and post-graduates will start providing services when the college opens.

Once the India project gets going, Kiran Patel plans to extend his operations in Africa. "My desire is to start with Zambia," the land of his birth, he said. With two nova institutions in the US renamed after the Patels producing 625 graduates and India providing another 300, Kiran Patel said he looked forward to the idea of thousands of doctors coming out from their colleges to serve in an increasingly border-less world.