An Air Arabia spokesperson stated that the airline had taken precautionary measures to avoid areas of possible conflict. 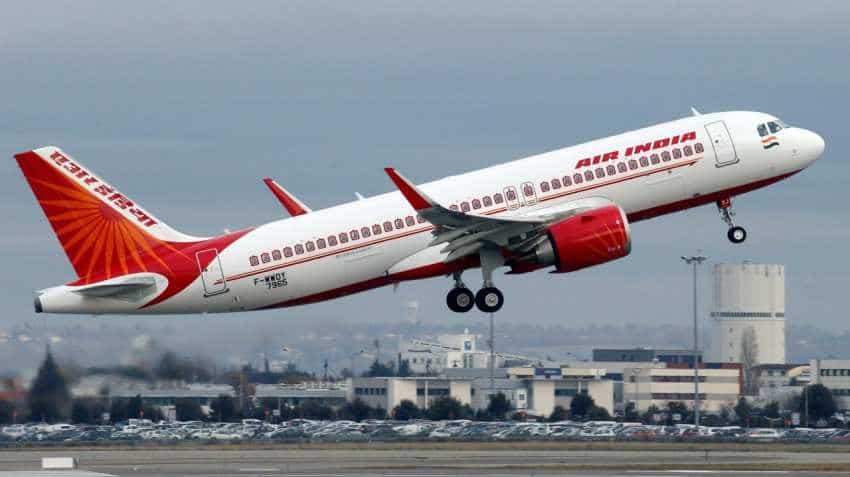 Indian airlines will re-route their flights in light of the heightened geopolitical tensions between the US and Iran. Image source: Reuters

Indian airlines will re-route their flights, avoiding Iranian airspace, aviation regulator DGCA said on Saturday, in light of the heightened geopolitical tensions between the US and Iran. "All Indian operators in consultation with DGCA have decided to avoid the affected part of Iranian airspace to ensure safe travel for the passengers. They will re-route flights suitably," the Directorate General of Civil Aviation said in a tweet.

The DGCA advisory comes a day after the American aviation regulator Federal Aviation Administration (FAA), had issued a Notice to Airmen (NOTAM) prohibiting US-registered aircraft from operating "in the overwater area of the Tehran Flight Information Region until further notice, due to heightened military activities and increased political tensions".

The General Civil Aviation Authority (GCAA) of the United Arab Emirates has asked registered air operators to re-route their flights after Iran shot down a US reconnaissance drone over the Strait of Hormuz.

Given the current regional developments and as a precautionary measure, the UAE-registered air operators need to avoid operating in areas that could jeopardise safety and operations, Gulf News reported quoting a GCAA statement.

Earlier, FlyDubai and Emirates said they had "adjusted some of their flight paths" after the US drone was shot down over the Strait of Hormuz on Thursday.

"FlyDubai is aware of the `notice to airmen` (NOTAM) issued by the US Federal Aviation Administration for US-based airlines. FlyDubai has adjusted some of the existing flight paths in the region. We continue to monitor the situation and make changes when necessary," a Fly Dubai spokesperson said on Friday.

Emirates, which has also taken precautionary measures, including re-routing all flights away from areas of possible conflict, said, "We are monitoring the ongoing developments and are in close contact with the relevant government authorities with regards to our flight operations."

Abu Dhabi-based Etihad Airways in a statement released to Gulf News said it was also re-routing relevant flights. "Etihad has suspended operations through Iranian airspace over the Straits of Hormuz and the Gulf of Oman, and will use alternative flight paths on a number of routes to and from Abu Dhabi until further notice," it said.

An Air Arabia spokesperson stated that the airline had taken precautionary measures to avoid areas of possible conflict. "We are monitoring the situation and working with the UAE civil aviation authority in this regard," it said.

Earlier, American carrier United Airlines stated that it had suspended New York/Newark-Mumbai flights on Friday. Qantas, Air France and KLM later announced they would also avoid flying through the region.

Singapore Airlines and Malaysia Airlines also announced to join other airlines in rerouting flights away from the Strait of Hormuz.

US President Donald Trump on Friday said he was in "no hurry" to retaliate. Trump warned that the "we were cocked and loaded to retaliate last night" but chose otherwise as it was "not proportionate to shooting down an unmanned drone".