The latter figure is an improvement to CAPA India`s last forecast for losses of up to $1.9 billion issued in September when oil prices were higher. 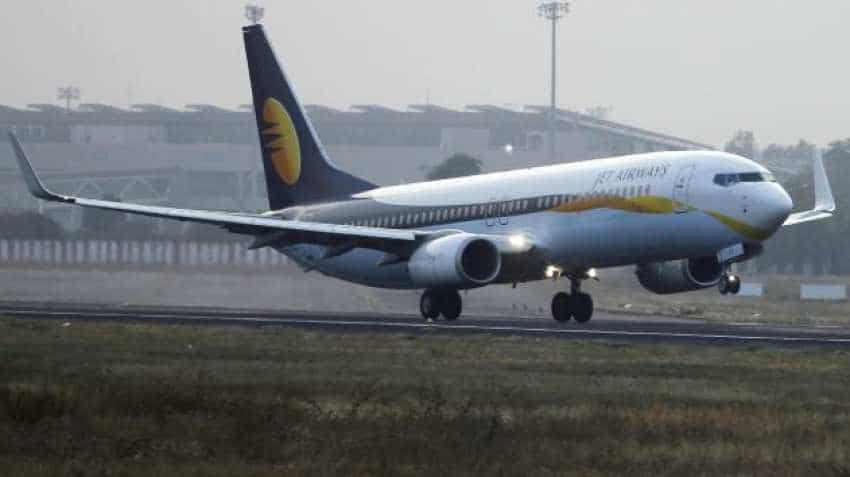 "This will drive serious investor interest given the size of the market."reuters

India`s airlines are poised to cut their cumulative losses by as much as two-thirds in the financial year starting in April due to a more stable oil price, with low-cost carriers returning to profitability, aviation consultancy CAPA India said on

Tuesday. Its forecast is for Indian carriers to lose a collective $550 million to $700 million for financial year 2020, against an estimated $1.7 billion loss for the 2019 year ending in March.

The latter figure is an improvement to CAPA India`s last forecast for losses of up to $1.9 billion issued in September when oil prices were higher.

"The opportunity exists to create a sustainable, profitable future within 1-2 years," CAPA India CEO Kapil Kaul said as the forecast was released at its annual conference in New Delhi.

"This will drive serious investor interest given the size of the market."

A narrowing of losses will ease the pressure on Indian carriers in financing the hundreds of Airbus SE and Boeing Co jets they have on order.

They are tapping rising demand from a growing middle class in the world`s fastest-growing major domestic aviation market and expanding operations internationally.

Domestic air traffic is forecast to rise by 14 to 16 percent in financial year 2020, CAPA India said, with international traffic set to be 10 to 12 percent higher as the Indian fleet expands by more than 90 aircraft.

Cut-throat competition has made India one of the world`s cheapest domestic airline markets with deals such as $50 one-way tickets on the two-hour flight from Mumbai to Delhi.

High fuel prices, a weak rupee and intense competition dragged down airline financial results for much of 2018.

But fares are on the rise with low-cost carriers IndiGo and SpiceJet Ltd reporting higher yields and swinging to net profits in the quarter ended Dec. 31 after losses earlier in the financial year.

Budget carriers, which include IndiGo, SpiceJet, AirAsia India and GoAir are expected to post a combined profit of $100 million to $150 million in the 2020 year, whereas full-service carriers Air India, Jet Airways Ltd and Vistara will rack up $700 million to $800 million of combined losses, CAPA India said on Tuesday.

Jet Airways, which controls a sixth of India`s aviation market and has net debt of $1.13 billion, is seeking a financial bailout with money owed to employees, vendors and aircraft lessors.

The airline is in talks with shareholder Etihad Airways and key lender State Bank of India for a rescue deal but for any proposal to be accepted, its founder and chairman Naresh Goyal would need to give up his controlling stake, sources have said.