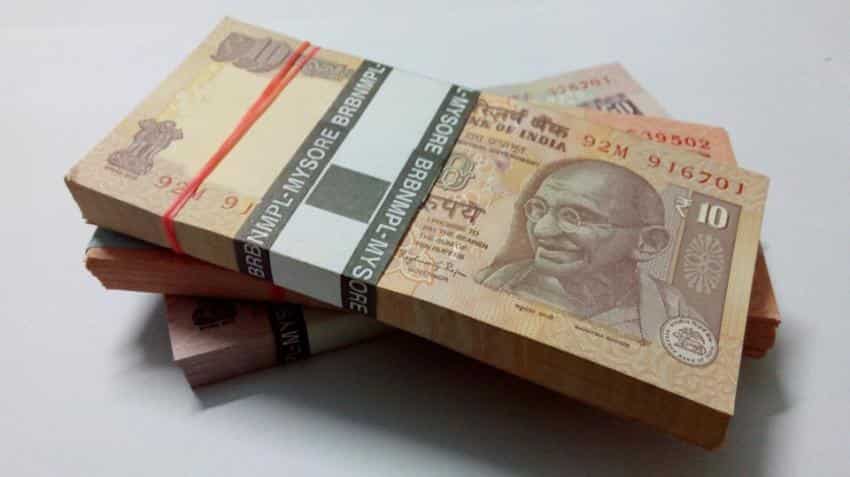 "Companies in sectors such as capital goods, infrastructure, retail, IT services and auto ancillaries are more likely to be impacted than others on account of revised accounting standards," it said. Image Source: Pixabay
Written By: PTI
RELATED NEWS

Capital goods and infrastructure are among the sectors that are likely to be most impacted by the switch to the new Indian Accounting Standards (Ind AS), which is expected to induce volatility in corporate financial statements, says a Crisil report.

The rating agency, which surveyed 80 firms rated by it, found that the difference in reported profit in comparison to Indian Generally Accepted Accounting Principles (GAAP) was in excess of 5% for one-third of the firms.

"The reported profitability number would be more volatile because of changes in fair valuation of derivatives and financial instruments (including equity, debt and foreign currency loan obligations), amortisation of goodwill and reclassification of actuarial gains/losses," Crisil said.

"Companies in sectors such as capital goods, infrastructure, retail, IT services and auto ancillaries are more likely to be impacted than others on account of revised accounting standards," it said.

However, it noted that the underlying cash flows and economic risks of these companies would remain unaffected as the revised accounting standards are unlikely to have a material impact on the business fundamentals.

Accordingly, Crisil said that no major change in outstanding ratings as well as ratings criteria can be foreseen on account of new Ind AS.

It also noted that the revised accounting standards and better disclosures will increase information availability on rated companies.

In February 2015, the Ministry of Corporate Affairs had notified the Companies (Indian Accounting Standards) Rules which would help bring financial statements closer to economic reality and align them with global standards.

As per the guidelines issued by the Ministry, the migration to Indian Accounting Standards is to be done in a phased manner.

Under phase I, all companies (listed and unlisted) having a standalone net worth greater than, or equal to, Rs 500 crore as on March 31, 2014, will have to adopt the revised accounting standards.

For these companies, 2016-17 will be the first year of adoption and the financials of 2015-16 will be published as a comparative under the revised accounting standards.

While noting that the adoption of Ind AS in a phase-wise manner is the better approach, Crisil said bringing more companies -- especially the unlisted ones with networth less than Rs 250 crore -- under this system is crucial.

The move will make financial statements comparable across companies irrespective of size, and facilitate greater access to funding from global investors, it added.