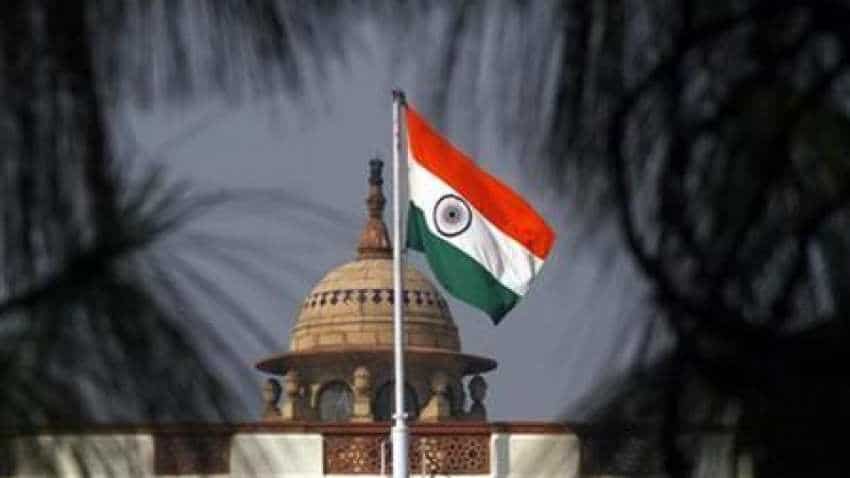 "We have aimed at laying 40 kilometres of highways every day by 2018 and 2019 - a three-time jump from four years ago. By 2020, we will become the third largest aviation market in the world. Activities in Bangladesh include inland waterways container ports. In Myanmar, the Kaladan project is being implemented. We promote trade, not tension," he said.

Stressing on the contribution of the Pacific region in economic growth, Gokhale said, "We view the Indo-Pacific region as a positive development in connectivity. We can play a unique role in this by the virtue of our geographical location and economic gravity. As Prime Minister Narendra Modi outlined in his speech in Shangri-La Dialogue, we believe in a free, open and inclusive Indo-Pacific region which includes all nations and others who have a stake in it."

The foreign secretary also blamed the infrastructure deficit for the under-developed Indo-Pacific region and said, "Connectivity can be meaningful only when everyone has equal access under international law to the use of the global commoners. That would require freedom of navigation, unimpeded commerce and peaceful settlement of disputes in accordance with international laws. The shift from global towards indo-pacific is creating opportunities. However, the infrastructure deficit proves to be a hurdle. The physical hardware of connectivity can sustain under universally applicable rules. Such order must uphold the sovereignty, territorial integrity and equality of the international community."

He asserted that regional connectivity in South Asia is very relevant to wider Indo-Pacific and world at large. "Physical connectivity is only a part of the larger web of trade and economic interaction, digital connectivity, people to people links and knowledge connectivity that are defining parameters of the Indo-Pacific region. This is pressing need in the Indian Ocean region and any such arrangement naturally accords due primacy."