India being the second largest telecom market in the world with a booming 4G scene has its fair share of hurdles which it needs to address to continue upward trajectory. 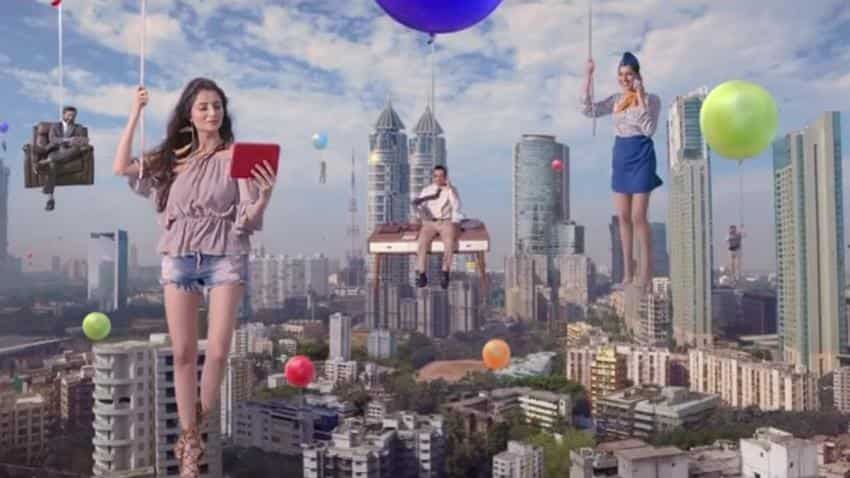 One of the fastest growing mobile markets in the world, India’s current mobile data subscriber penetration stands at 40%, expected to double to 80% by 2022, according to Crisil’s predictions.

While lower generation wireless technologies are still occupying a fair share of the mobile data space, LTE services have taken the leading role in the unprecedented increase of data users in the past year, in large part thanks to a single operator, said an OpenSignal report.

"The emergence of 4G brought with it free voice calls and low-cost data plans leading to a big boost in data usage. As more consumers received access to 4G connections, a new wealth of applications requiring fast speeds opened up to them, further driving up data consumption," the report elaborated.

Citing TRAI figures that during the quarter ending June 2017, total data usage stood at over 4.2 million terabytes, out of which 4G data accounted for 3.9 million TBs, the wireless coverage mapping company said that growth is most visible when checking the numbers from a year ago, when 4G data usage stood at a mere 8,050 TBs; that’s a 500-fold increase.

It, however, said that India being the second largest telecom market in the world with a booming 4G scene has its fair share of hurdles which it needs to address to continue upward trajectory.

Talking about LTE availability, OpenSignal further said that LTE availability in India is remarkable because users were able to connect to an LTE signal over 84% of the time, a rise of over 10 percentage points from a year earlier.

"This places India ahead of more established countries in the 4G landscape such as Sweden, Taiwan, Switzerland or the U.K. Among the key mobile operators providing 4G services, Jio — which made its debut just over a year ago — has been greatly responsible for advancing the adoption of 4G services in the country," it said.

Talking about the Jio's lead in the 4G availability race, which affected all major operators, it said, "Jio’s widespread 4G access, along with its at-first free and later heavily discounted data and voice plans, quickly won the hearts — and wallets — of more than 100 million mobile users across the country."

It, however, said that while LTE availability saw a meteoric rise in India, the same cannot be said of 4G speeds.

"A key reason for the strikingly low speeds is the rapid increase in 4G users across all the networks. As 4G adoption rose, and more and more consumers subscribed to 4G services, the networks experienced congestion, resulting in a decrease in average download speeds across the board. 4G users on the networks of Idea, Vodafone and Airtel all witnessed a drop in average 4G download speeds over the course of 2017," explained the OpenSignal report.

Talking about scenario in 2018, it said, "India’s mobile data ecosystem has experienced tremendous growth in the past years, and recent trend reports suggest nothing less for the years to come. With operators continuing their investments in LTE, manufacturers launching affordable 4G-enabled smartphones and the government’s focus on creating a connected society, the various pieces of the connectivity puzzle are gradually falling into place."

The report expects that "consolidation of the telecom market will likely lead to several operators combining their spectrum holdings, which could provide India the necessary boost in speed."

"These more powerful combined networks would provide more capacity as well as support more sophisticated LTE-Advanced technology, increasing average speeds available to consumers," the report said, adding that India will gradually move away from being a developing 4G country, overcoming the hiccups necessary to become a full-grown 4G power.