As per the Ministry, the fund aims to leverage private sector investment from the City of London to invest in green infrastructure projects in India. 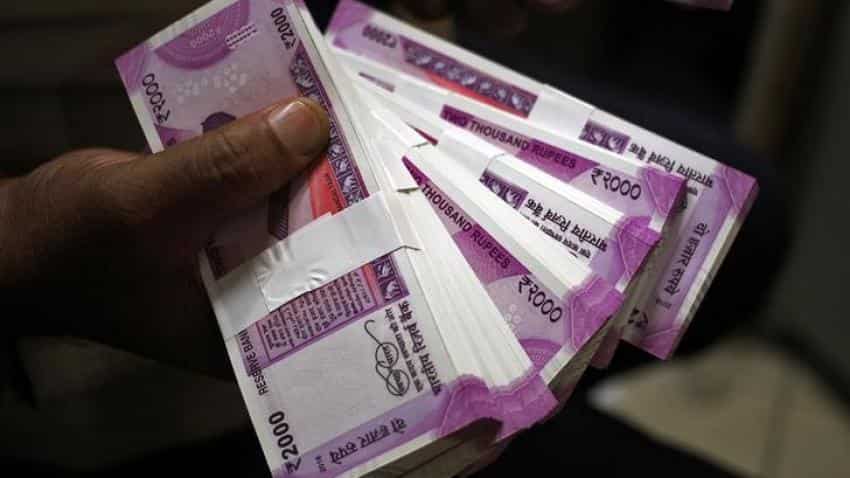 Ministry of Finance on Wednesday announced that India and the United Kingdom has launched an Early Market Engagement for the joint UK-India Fund, namely a Green Growth Equity Fund.

As per the Ministry, the fund aims to leverage private sector investment from the City of London to invest in green infrastructure projects in India.

The announcement was made at the bilateral meeting between Finance Minister Arun Jaitley, and Chancellor of the Exchequer, Government of UK, Rt Hon Philip Hammond MP.

Both the governments are committed to anchor invest up to £120 million each (i.e. totally £240 million)  in the joint fund which will be established under the NIIF framework.

"To begin with, the fund aims to raise around £500 million, with the potential to unlock much more in future," Ministry said.

The initial investment will focus on India’s rapidly growing green energy and renewable market and that a Fund Manager is expected to be selected in the next few months.

"Progress will be accelerated through early market engagement via the publication of a blueprint, with the aim to identify additional and complementary sectors for fund investments," Ministry said.