In this amended treaty signed today Singaporean investors will no longer benefit from tax exemptions on capital gains taxes. 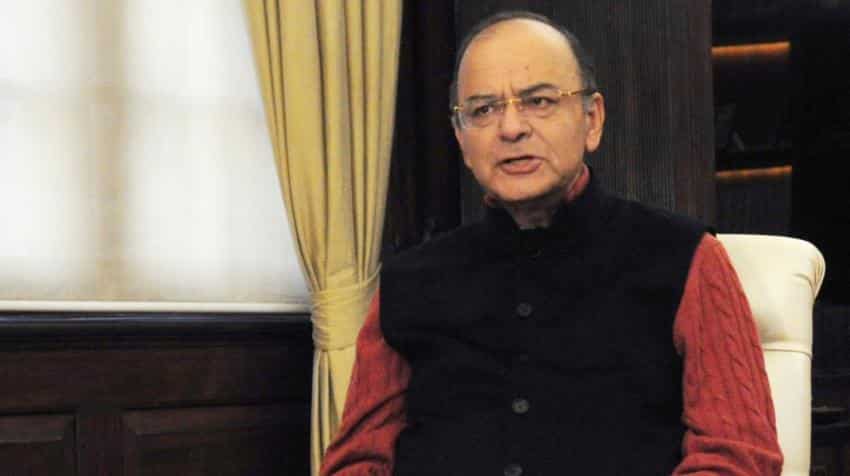 India will start imposing capital gains tax on investments from Singapore from April 2017 and withdraw all tax exemptions in two years after the two countries agreed to amend a decade-old treaty, Finance Minister Arun Jaitley said on Friday.

With the amendments, investors based in Singapore will no longer benefit from tax exemptions on capital gains taxes. Changes to the treaty with the Asian financial centre had been widely expected.

The two countries have amended the Double Taxation Avoidance Agreement (DTAA) for the avoidance of double taxation and prevention of fiscal evasion with respect to taxes on income, by signing a Third Protocol on Friday.

This is in line with India’s treaty policy to prevent double non-taxation, curb revenue loss and check the menace of black money through automatic exchange of information, as reflected in India’s recently revised treaties with Mauritius and Cyprus and the joint declaration signed with Switzerland, said the Ministry of Finance.

The Protocol for amendment of the India-Mauritius Convention signed on 10th May, 2016, provides for source-based taxation of capital gains arising from alienation of shares acquired from April 1, 2017 in a company resident in India. Simultaneously, investments made before April 1, 2017 have been grandfathered and will not be subject to capital gains taxation in India.

Where such capital gains arise during the transition period from April 1, 2017 to March 31, 2019, the tax rate will be limited to 50% of the domestic tax rate of India, it said. However, the benefit of 50% reduction in tax rate during the transition period shall be subject to the Limitation of Benefits Article. Taxation in India at full domestic tax rate will take place from financial year 2019-20 onwards.

“Fighting the menace of Black Money stashed in offshore accounts has been a key priority area for the Government. To further this goal, the ‘Joint Declaration’ for the implementation of Automatic Exchange of Information (AEOI) between India and Switzerland was signed in November, 2016. It will now be possible for India to receive from September, 2019 onwards, the financial information of accounts held by Indian residents in Switzerland for 2018 and subsequent years, on an automatic basis,” the Finance Ministry further said.

The India-Singapore DTAA at present provides for residence based taxation of capital gains of shares in a company. The Third Protocol amends the DTAA with effect from 1st April, 2017 to provide for source based taxation of capital gains arising on transfer of shares in a company. This will curb revenue loss, prevent double non-taxation and streamline the flow of investments.

The Third Protocol also inserts provisions to facilitate relieving of economic double taxation in transfer pricing cases. This is a taxpayer friendly measure and is in line with India’s commitments under Base Erosion and Profit Shifting (BEPS) Action Plan to meet the minimum standard of providing Mutual Agreement Procedure (MAP) access in transfer pricing cases. The Third Protocol also enables application of domestic law and measures concerning prevention of tax avoidance or tax evasion.