India to suffer damage due to US-China trade war: Assocham 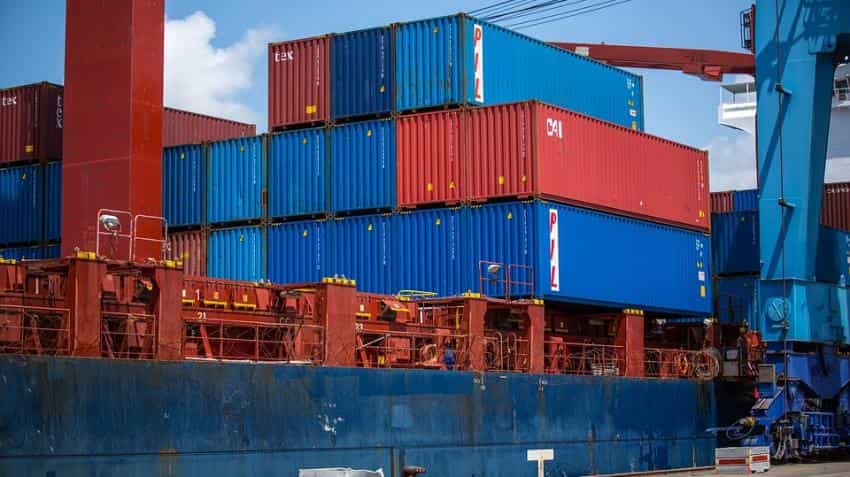 Assocham citing its report on the regime change in the US said India will suffer damage, particularly in sectors such as information technology and select goods exports to the US market. Image Source: Pixabay
Written By: IANS
RELATED NEWS

India may suffer collateral damage to its economy if it finds itself in the crossfire in the escalating trade war triggered by US President-elect Donald Trump with Mexico and China, industry chamber Assocham said on Sunday.

Assocham citing its report on the regime change in the US said India will suffer damage, particularly in sectors such as information technology and select goods exports to the US market.

"Though China and Mexico are in direct firing line of Trump, India needs to watch out and must build bridges with the upcoming American administration and assuage the concerns about the American jobs," Associated Chambers of Commerce and Industry of India said here.

It said Trump`s election campaign threats to American companies against job outsourcing to China and Mexico are now quite likely to be realised.

"The Trump threat to protect the US interest in an inward looking manner is for real now. The manner in which Ford has announced scrapping of its $1.68 billion plan to set up a manufacturing plant in Mexico shows that Trump means business when it comes to carrying out the threat of heavy border tax on the US firms which, as he calls it, ship the jobs abroad," the report said.

India should not sit and watch the trade war among the big economies from the sidelines, Assocham said.

"We must take pro-active steps to ensure that we remain on the right side of the upcoming US administration, or else the impact could be on the Indian services exports to the American firms," the statement said.

"In the coming months, after inauguration of Trump to the White House, China would double up dumping of its goods to countries like India as it gets entangled with the US over trade barriers," it said.

"The Indian government, along with trade bodies like apex business chambers, influential think tanks, opinion leaders and a large diaspora, must work for an effective lobbying to explain to the US policy makers as to how free trade, more so in services, would help both the US and India," it added.

Assocham Secretary General D. S. Rawat said: "If the US gives jobs to Indians in back-end operations, India gives a huge market to the giants like Google, Microsoft and Intel who are all now looking at the digital expansion in the Indian economy."