As of now, banks can only pledge government securities to borrow from the Reserve Bank of India, and allowing them to pledge corporate bond could spur more buying of the debt by lenders. 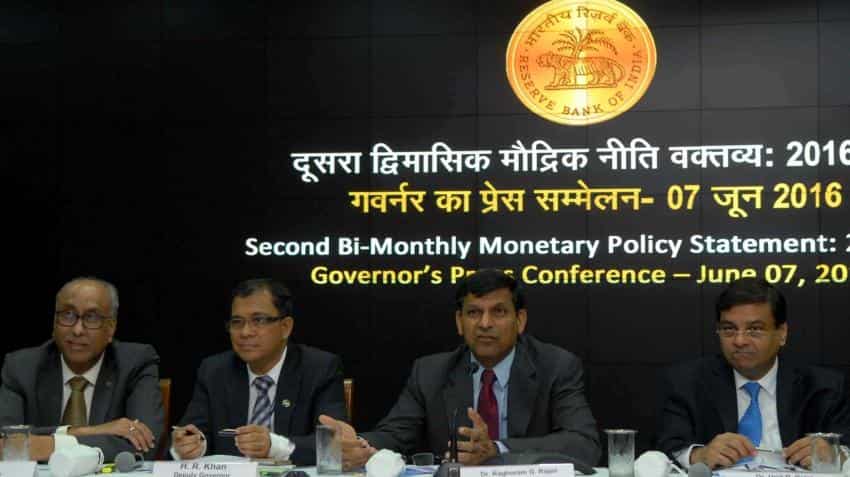 India will soon allow banks to pledge corporate bonds as collateral to borrow funds from the central bank's overnight repo window, although with some limitations, the country's capital market regulator said in a report on Thursday.

As of now, banks can only pledge government securities to borrow from the Reserve Bank of India, and allowing them to pledge corporate bond could spur more buying of the debt by lenders.

The report added it would impose some limits, including limiting the corporate bonds that can be pledged to top-rated securities.

It did not specify when the final approval would be given since it would require change in the RBI Act, while a clearing and settlement mechanism would also need to be developed.

Bankers have long called for this action as a way to develop the country`s young corporate debt markets, at a time when many companies are shut out from loans because lenders are focused on cleaning up their portfolios from soured assets.

"Internationally, many central banks accept corporate bonds as collateral for their liquidity operation. It is not uncommon for central banks to take a lead with a view to developing the financial market," said the report issued by Securities and Exchange Board of India (SEBI).

Though issued by SEBI, the report reflects the joint views of the India`s Finance Ministry and a slew of regulators, including the Reserve Bank of India and the country`s pension and insurance regulators.

Banks are the main issuers of those securities and would benefit from an expanded buyer base.

The panel also proposed setting up a platform to guarantee and settle corporate bond trading, to make it similar to the one for government bonds.