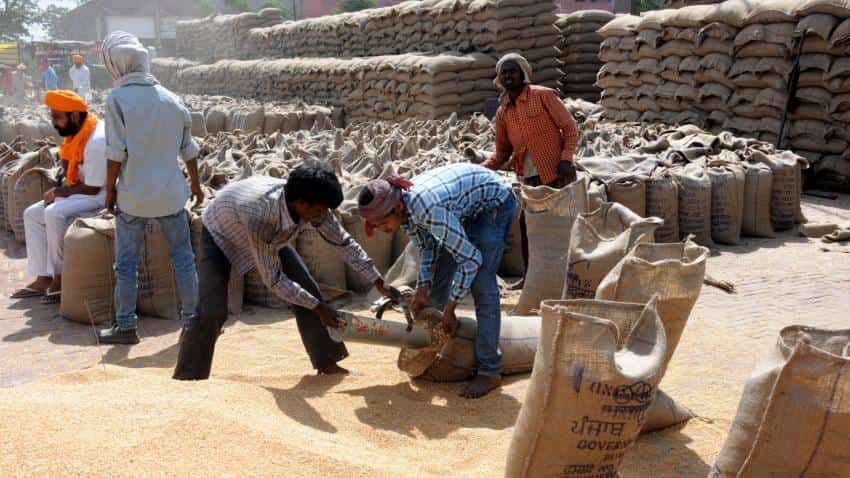 Employment would shrink by 7 million by 2050 in the country. Photo: IANS

As many as 550 jobs have disappeared every day in last four years and if this trend continues, employment would shrink by 7 million by 2050 in the country, a study has claimed.

"A deeper analysis of the data reveals a rather scary picture. Instead of growing, livelihoods are being lost in India on a daily basis. As many as 550 jobs are lost in India every day (in last four year as per Labour Bureau data) which means that by 2050, jobs in India would have got reduced by 7 million, while population would have grown by 600 million," the statement said.

The data clearly points to the fact that job creation in India is successively slowing down, which is very alarming, it pointed out.

"This (rise in unemployment) is because sectors which are the largest contributor of jobs are worst-affected. Agriculture contributes to 50 per cent of employment in India followed by SME sector which employs 40% of the workforce of the country," the statement said.

According to the World Bank data, percentage of employment in agriculture out of total employment in India has come down to 50% in 2013 from 60% in 1994.

It said that the labour intensity of small and medium enterprises is four times higher than that of large firms.

It further said that the multinationals are particularly capitalistic a fact vindicated during investment commitments of $225 million made for the next five years during the Make in India Week in February 2016.

However, what went unnoticed is that these investments would translate into creation of only 6 million jobs, it said.

"India needs to go back to the basics and protect sectors like farming, unorganised retail, micro and small enterprises which contribute to 99 per cent of current livelihoods in the country. These sectors need support from the Government not regulation. India needs smart villages and not smart cities in the 21st century," it added.