India is projected to have a skilled labour surplus of 245 million workers by 2030, mainly on the back of "vast supply of working age citizens", even as most of developed and developing economies are expected to grapple with talent crunch at that time, says a study. 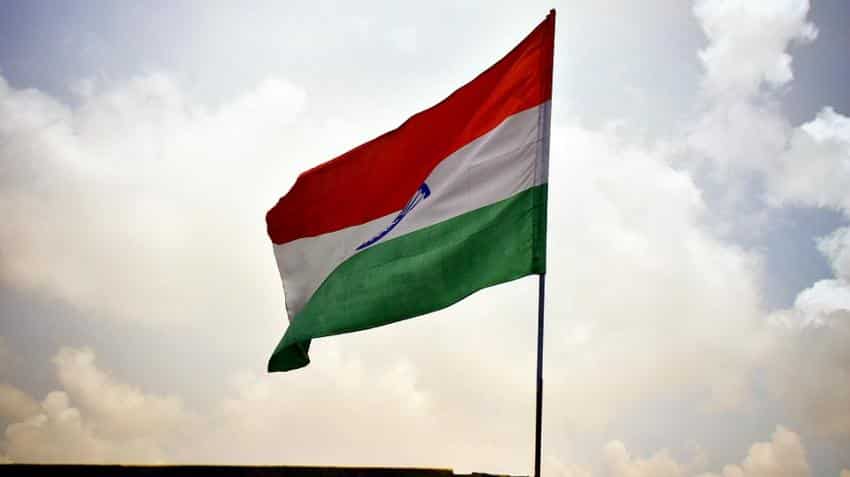 India is projected to have a skilled labour surplus of 245 million workers by 2030, Image source: Pixabay

India is projected to have a skilled labour surplus of 245 million workers by 2030, mainly on the back of "vast supply of working age citizens", even as most of developed and developing economies are expected to grapple with talent crunch at that time, says a study. Organisational consulting firm Korn Ferry today said there is likely to be a "talent deficit of 85.2 million workers" by 2030 across the 20 major developed and developing economies that were covered in the study.

"This global skills shortage could result in USD 8.452 trillion in unrealised annual revenue by 2030 -- equivalent to the combined GDP of Germany and Japan," the study said. According to the study, India is the only country expected to have a surplus of highly skilled financial and business services labour by 2030.

"India is projected to have a skilled-labour surplus of around 245.3 million workers by 2030, the only country in our study expected to have a surplus, owing mainly to its vast supply of working-age citizens and government programmes to boost workers' skills," it noted.

While noting that India is expected to overtake China to become the world's most populous country in the next six years, the study said India's median age is predicted to be just over 31 by 2030, meaning it has a vast supply of working-age citizens. The government has also been announcing programmes to boost workers' skills and capacities, it added.

"Industries, where the talent surplus will be the most visible in India, include the financial services with a surplus of 1.1 million, technology, media, telecommunications (TMT) at 1.3 million and manufacturing at 2.44 million of extra manpower in 12 years," the study said.

It also noted that by 2030, all countries except India would be gripped by TMT talent deficits.

Bhavna Sud, Client Partner at Korn Ferry India said that while India has a surplus of talent, the twin challenges of employability and job creation should be dealt with.

"The government as well as industry have made significant efforts to address both issues through programmes like 'Skill India', but we will have to do more to create a competitive advantage of the surplus manpower we have. If left unchecked, the talent surplus will add to our woes of jobless growth and unemployment," Sud noted.

Regarding the global trend, Korn Ferry said the impact of the talent crunch is so significant that the continued predominance of sector powerhouses is in question, from London as a global financial services centre to the US as a technology leader to China as a key manufacturing base.

"As a result, organisations may be prompted to relocate their headquarters and operational centres to places where the talent supply is more plentiful. Governments will be forced to invest in improving their people's skills to avert corporate flight and to defend their nations' income and status," the study said.
Another finding was that global growth, demographic trends, under-skilled workforces, and tightening immigration mean that even significant productivity leaps enabled by technological advances would be insufficient to prevent the talent crunch.

Besides India, 19 other major developing and developed economies were covered in the study. They are Brazil, Mexico, the US, France, Germany, the Netherlands, Russia, Saudi Arabia, South Africa, UAE, the UK, Australia, China, Hong Kong, Indonesia, Japan, Malaysia, Singapore and Thailand.