India to get above normal monsoon on weaker La Nina conditions 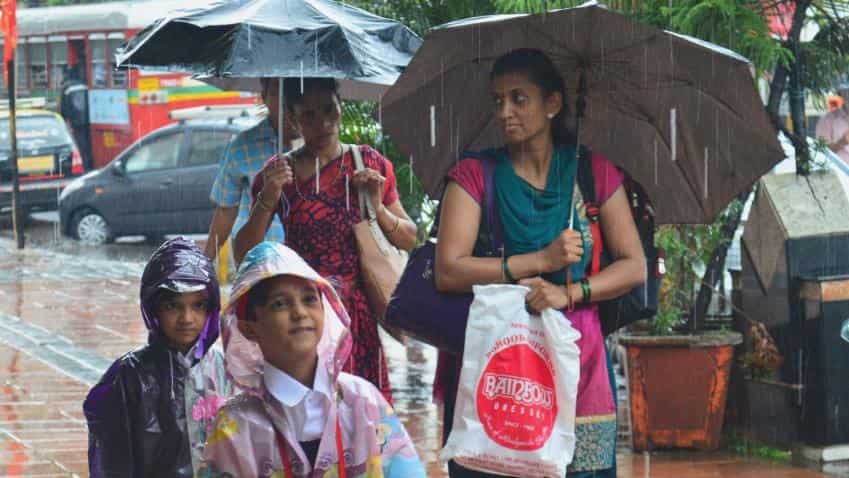 The monsoon rainfall in India is predicted to be above normal for 2016 with a decline in conditions of La Nina weather event, said a Ministry of Earth Sciences in a release on Thursday.

According to India Metrological Department (IMD), the monsoon seasonal rainfall is likely to be 106% of the long period average (LPA) with a model error of ± 5%, said a Minister of State for Science and Technology and Earth Sciences, Y S Chowdary in a written reply to a question in the Rajya Sabha.

IMD, the weather forecasting agency, in its June 2 forecast had predicted that the country was most likely to get above normal monsoon that is greater than 104% to 110% of long period average (LPA).

"The forecast predicts rainfall over the country as a whole, for the 2016 southwest monsoon season (June to September), is most likely to be above normal (>104% to 110% of long period average (LPA)),” IMD had said in a release on June 2.

Adequate rainfall is essential for agriculture sector of the country as majority of the  population is dependent on it for earning their lives. If it rains normally, it increases the farm output, which, in turn, helps farmers to buy two-wheelers and other consumer products thus boosting the country's economic growth.

After two back-to-back droughts, weather forecasting agencies have forecast the country to get above normal monsoon this year.