India to fine firms for blackouts, crack down on electricity theft

The initiative is the latest by the government to ensure more reliable power supplies in the nation of 1.3 billion people where a quarter of households have no electricity supply. 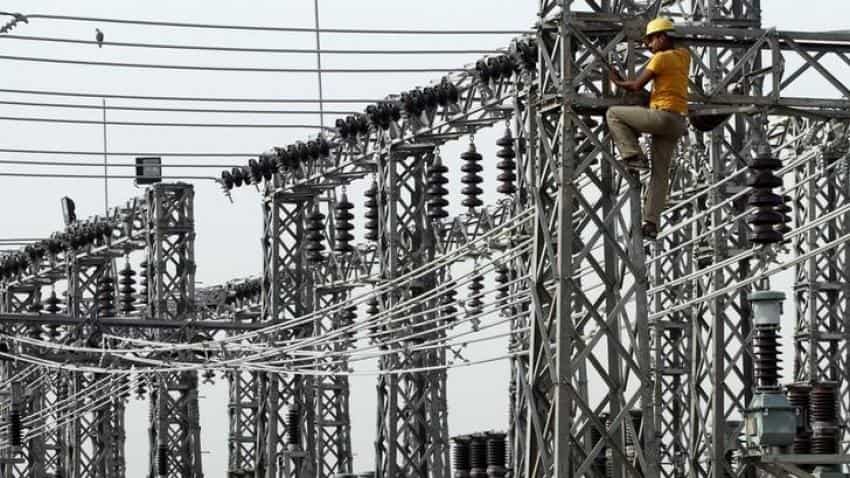 India plans to fine electricity distributors from April 2019 for power cuts deemed avoidable and to make it mandatory for the companies to install prepaid or smart meters to prevent electricity theft, Power Minister Raj Kumar Singh said on Thursday.

The initiative is the latest by the government to ensure more reliable power supplies in the nation of 1.3 billion people where a quarter of households have no electricity supply.

The government launched a $2.3 billion project in September to provide the whole population with power by the end of 2018.

Singh said distributors would be fined if they cut power to customers unless the shutdown was caused by factors such as the weather or a disaster that was beyond a company`s control.

The fines would be imposed in the financial year starting April 1, 2019, he said, without giving further details.

Distribution firms sometimes cut power saying they do not have the cash to pay generating firms. The government says this could be solved by better bill collection and by reducing power theft by those using unauthorised and unmetered grid links.

"Some states are not able to bill the consumers effectively," Singh said, adding some Indian states were failing to collect payments for about 50 percent of power they supplied.

"Where the consumers are billed properly, the recovery is around 95 percent," the minister said.

Singh wants to curb power theft as part of an effort to fix the finances of debt-laden power distribution companies, known as discoms, in states that have struggled to buy and supply enough electricity to consumers.

As part of its efforts to expand electricity supply, the government aims to distribute solar panels with battery packs to households in areas that are too remote for transmission lines.

Wind, solar, biofuels and small hydropower projects account for about 18 percent of installed capacity now, while about 66 percent is generated from coal, diesel and gas. The remainder comes from nuclear and major hydropower plants.