India to clock 8% growth over next few years: S&P 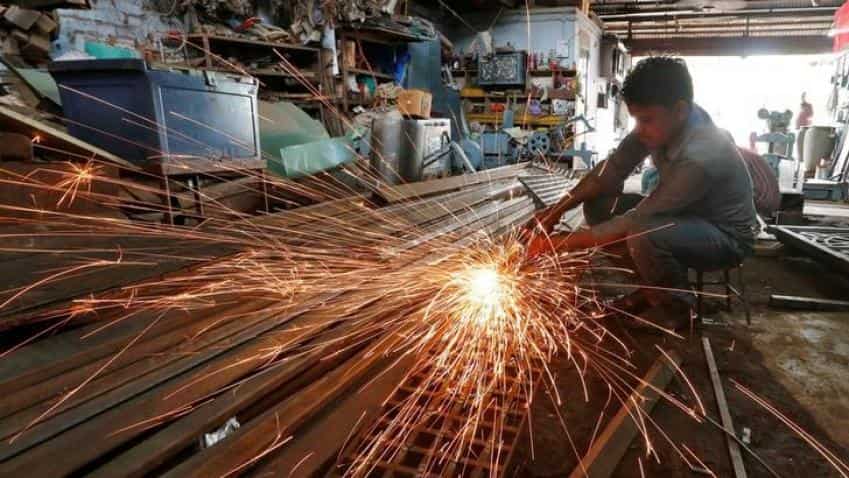 Backed by broadening of domestic consumption base, S&P Global Ratings on Monday projected India to clock a "steroid-free" growth of 8% over the next few years.

"For India, we are still forecasting gross domestic product (GDP) growth at about 8% over the next few years. Moreover, this is relatively high quality, "steroid-free" growth backed by a broadening consumption base," S&P said.

Country's structural reform agenda has maintained strong momentum, most recently with the goods and services tax (GST) passage, and should propel growth higher, it added.

"Inflation remains a risk, given the large weights on food, fuel, and other volatile items in the Reserve Bank of India's (RBI) target basket," S&P said.

The latest gross domestic production (GDP) figures showed that India's growth slowed to 7.1% in the April-June quarter, from 7.9% in January-March period.

Reserve Bank has also said the near-term growth outlook for India seems brighter than last fiscal and the economy is likely to expand at 7.6% in 2016-17.