India to be hit by economic crisis if oil price crosses $60 per barrel: Swamy 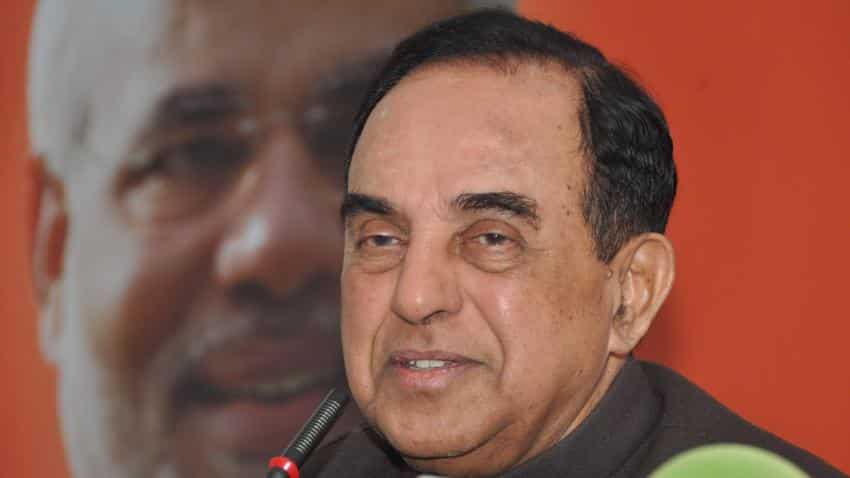 India will be hit by an economic crisis if crude oil price crosses $60 per barrel, BJP MP Subramanian Swamy said on Monday.

"Given the state of our economy, if crude oil price per barrel rises above $60 then we will be hit by an economic crisis," he tweeted on Monday.

Given the state of our economy, if crude oil price per barrel rises above $60 then we will be hit by an economic crisis

US benchmark West Texas Intermediate (WTI) is trading around $47 per barrel while Brent crude is at $49 at present.

The slump in oil prices last year is one of the factors that helped Indian economy notch up big gains by cutting its import bill and reining in inflation.

India, which depends on imports to meet 80% of its oil needs, will have to spend Rs 9,126 crore ($1.36 billion) more every year for one dollar per barrel increase in crude oil. Besides, the rising crude oil trajectory impacts inflation and growth.

Swamy asked his followers if anyone is specialised in crude oil price forecasting?

"If so guess what will be the price in this December," he tweeted.

For the current fiscal, the import bill has been pegged at $66 billion at an average import price of $48 per barrel.