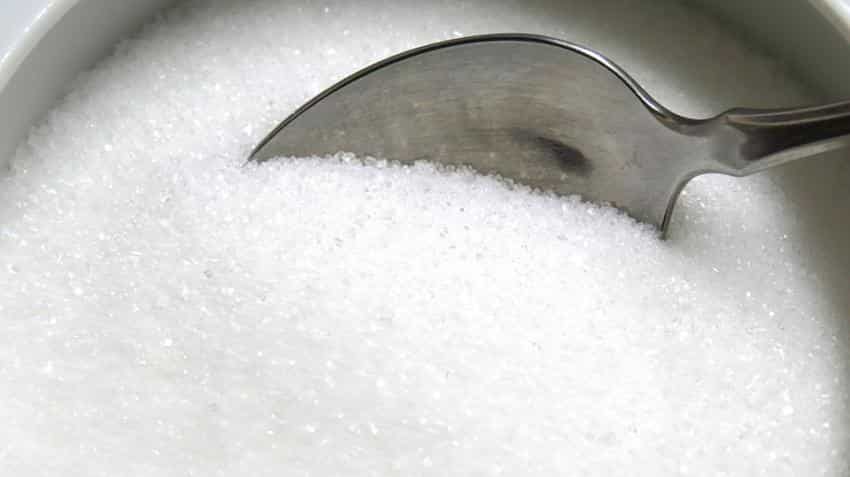 The production drop could lift local prices and prompt the world`s biggest sugar consumer to allow duty-free imports of the sweetener, supporting global prices that are trading near their highest level in one-and-a-half months. Image Source: Pixabay
Written By: Reuters
RELATED NEWS

India`s sugar production may fall to 21.3 million tonnes for the 2016/17 crop year, the lowest in seven years and 9 % lower than previously forecast, as drought has curtailed cane supplies in key producing states, a trade body said on Wednesday.

The production drop could lift local prices and prompt the world`s biggest sugar consumer to allow duty-free imports of the sweetener, supporting global prices that are trading near their highest level in one-and-a-half months.

As of January 15, Indian mills have produced 10.5 million tonnes of sugar, down 5.3 % compared to the same period a year ago.

"Sugar mills, in the drought affected areas, have started closing down, the difference from last year will be higher as the season progresses," the trade body said.

On Tuesday, a government official said the country could produce 22.5 million tonnes of sugar during the 2016/17 season that started on Oct. 1.

But traders said production could fall below 20.5 million tonnes in the current season.

"The government`s and ISMA`s production estimates are optimistic. The way sugar factories are closing in Maharashtra, I don`t think it can produce more than 4.5 million tonnes," said a Mumbai-based dealer with global trading firm.

"In summer months prices will rise due to lower production. It may then force government to allow duty-free imports," said a New Delhi-based trader with global trading firm.

But the ISMA said there is no need to import the sweetener as stockpiles are ample and production is expected to jump in the next season.

India started the 2016/17 season with carry-forward stocks of 7.75 million tonnes, the ISMA said. That is down from 10.2 million tonnes the year before though higher than the typical level of about 6 million.

"Sugar production in Maharashtra and Karnataka in the next season should be back to normal. Therefore, there will be surplus sugar production as compared to domestic requirement in 2017/18 season," it said.