India's trade minister Nirmala Sitharaman said New Delhi had reached out to the administration of President Donald Trump to stress the importance of India`s $150-billion IT services industry to US citizens. 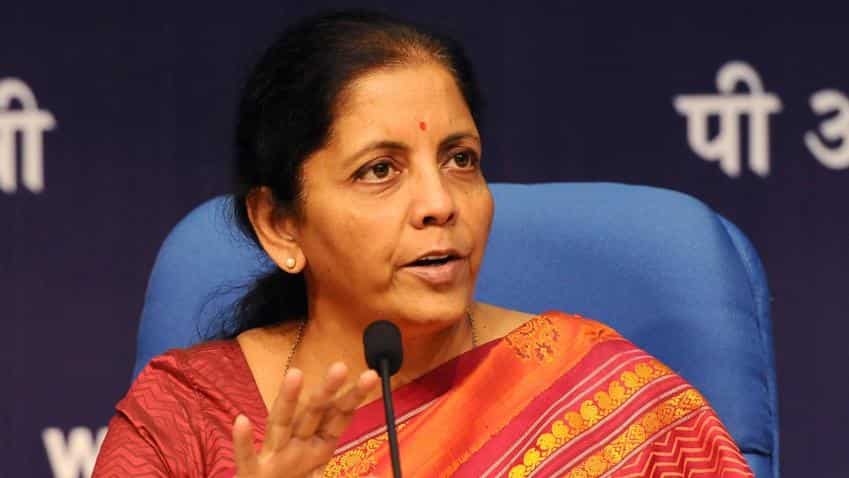 "We will have to engage with the new administration," Trade Minister Nirmala Sitharaman said. Image Source: IANS
Written By: Reuters
RELATED NEWS

India has stepped up its lobbying effort against moves in the US Congress to impose curbs on visas for skilled workers that threaten the South Asian nation`s tech sector, which employs more than 3.5 million people.

Speaking to Reuters, Trade Minister Nirmala Sitharaman said New Delhi had reached out to the administration of President Donald Trump to stress the importance of India`s $150-billion IT services industry to US citizens.

"India`s investments in the United States (US) have provided jobs to US citizens," she said in an interview. "That has to be brought to the notice of the US administration."

Indian software companies such as Tata Consultancy Services (TCS), Infosys and Wipro shot to prominence in the 1990s by helping Western firms stamp out the "Y2K" bug.

Trump`s "America First" rhetoric on jobs, however, has put their biggest market under threat.

A bill was introduced in the US Congress last month to more than double the minimum salary of H-1B visa holders, which could significantly boost costs for IT companies, whose margins are already being squeezed.

New Delhi has backed a move by Nasscom, India`s high-tech industry association, to lobby US lawmakers and companies to urge the administration not to crack down on allowing its skilled workers into the United States (US).

A Nasscom delegation is now in the United States (US) to make its case to officials on Capitol Hill and in the White House.

ALSO READ: US president Donald Trump should analyse skill shortage in US before signing bill on immigration: Nasscom

"We will have to engage with the new administration," Sitharaman said. "Our engagement at every level is intact and continuing."

The United States (US) is India`s biggest trading partner, but trade in goods between the two countries has been stagnant, at around $67 billion, for the last three years. Indian software exports to the US rose more than 10% to $37 billion, in the last fiscal year from a year earlier.

Indian nationals are by far the largest group of recipients of the 65,000 H-1B visas issued annually to new applicants under a cap mandated by Congress. More than 60% of the US employees of Infosys hold H-1B visas.

A global pact on services trade would go a long way towards settling disputes over professional visas, Sitharaman said.

"If only there is a framework...you will know how movement can happen and how certain restrictions can or cannot come," she said. "It`s time for countries to sit together and look at it."