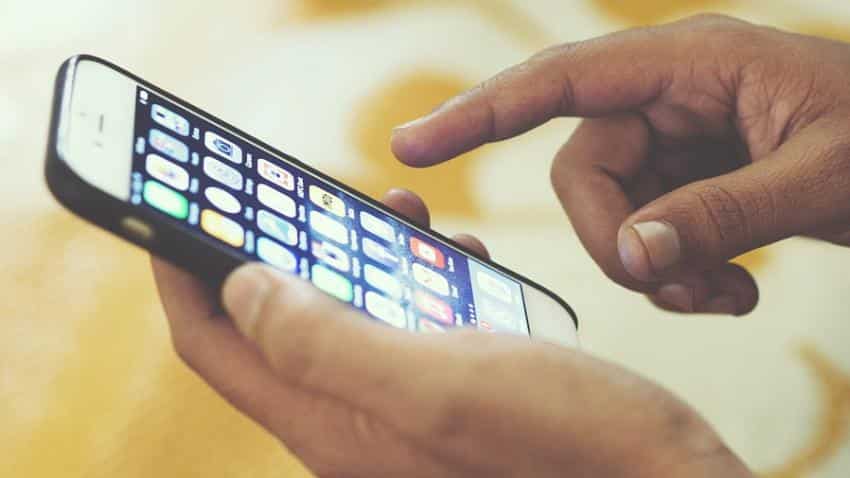 Smartphone shipments in India grew by 11 per cent to 30 million units in the first three months of this year -- a record high for the first quarter, as per research firm IDC.

In contrast, about 27 million smartphones were shipped in India in the first quarter of 2017.

As per the latest IDC data, Xiaomi maintained its lead in the smartphone market for the second consecutive quarter with 30.3 per cent share, followed by Samsung (25.1 per cent), Oppo (7.4 per cent), vivo (6.7 per cent) and Transsion (4.6 per cent).

However, the smartphone market remained almost flat compared to the previous quarter, it added.

"Xiaomi maintained its lead in the market for second quarter in a row with further expansion in the offline channel and popularity of its models such as Redmi 5A and Redmi Note 5. Various other companies, on the other hand, used the online channel to expand their share in the market, notable amongst those being Honor, iVOOMi and Tenor (10.Or)," IDC said.

It added that online channel accounted for facilitating 36 per cent of the smartphone sales in the March quarter compared to 34.2 per cent in the fourth quarter of 2017.

IDC India Senior Market Analyst Jaipal Singh said the smartphone market in India is expected to continue its double-digit growth in 2018 with the popularity and focus on budget phones, efforts by ecosystem to make devices more affordable with finance schemes, aggressive offline expansion by key players and push by the online platforms driving this growth.

As per IDC data, the ultra-high-end segment (USD 600/Rs 40,000 and above) saw a year-on-year growth of 68 per cent, largely due to strong shipments of Samsung Galaxy S9 series.

Senior Market Analyst at IDC India, Upasana Joshi said retailers and distributors in the offline channel fear a cut in their commissions to absorb the impact of price hikes as handset makers reel under margin pressure from increasing custom duty and raw material costs.

"Having said that, these partners will have to chalk out a way to mitigate some of the additional burden through special offers or schemes to the end buyer," Joshi said.

She explained that the recent import duty hike on PCBs, camera modules and connectors by the Indian government puts cost pressure on the smartphone companies, till such time that they set up lines for CKD (Complete Knock Down) type of manufacturing to reduce this impact.

"This will increase the challenges for smaller companies even more," she added.

While IDC did not give out shipment numbers for the feature phone segment, it said the 4G feature phone market in India continued to grow at more than 50 per cent quarter-on-quarter, driven primarily by Jio Phone.